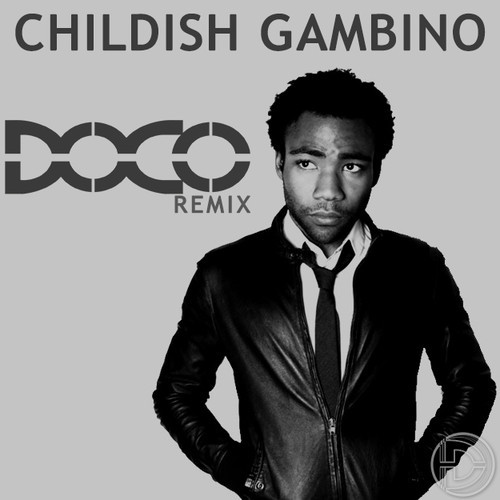 Our man DOCO has returned yet again with another massive trap remix of Childish Gambino’s “Crawl” coming off his recent sophmore album, Because The Internet. DOCO has really made a statement over the last few months with huge release after huge release such as his remix of Skrillex’ “First Of The Year (Equinox),” his remix of Passenger’s “Let Her Go” and his collaboration remix with Nerd Rage of Jay Z’ “Tom Ford.” Today’s remix is no different as it proceeds to rip your speakers apart with the chainsaw-inspired trap drop to compliment the original dark, downtempo beat and fitting lyrics from Childish Gambino. And what else? This one is available for free download below per usual.