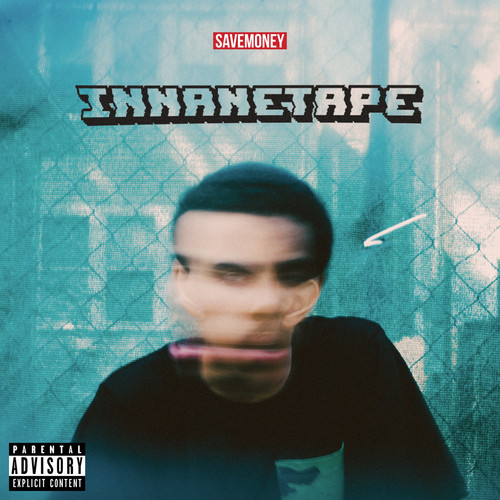 Vic Mensa has been on my radar since I heard his first EP ‘Straight Up.’ Since then Vic has been making some serious moves and positioning himself to be the next young rapper coming out of Chicago. His new mixtape: ‘INNANETAPE’ just droped a few days ago and it has already garnered a crazy amount of buzz. Tweakin’ is my favorite cut off Vic’s new project and features a verse from fellow Chi-Town spitta, Chance The Rapper. This one slaps so hard! The beat and hook on the track are super dope and the lyrics are some of the sickest I’ve heard. Both rappers straight up spazz on the mic like Tweek in South Park! HA!

Vic and Chance are alike in a few ways: Their voices sound similar, their presence on the mic commands your attention, they’re both young in the game and they’re both from Chicago. However, it’s clear in the way that he spits that Vic has his own unique, creative style and flow. You can catch Vic Mensa on tour with J Cole and Wale coming through your city any day now. In the meantime get your mind right, turn your speakers up and tweak out with Vic and Chance on this BANGER off INNANETAPE.