Danny Brown – Side A 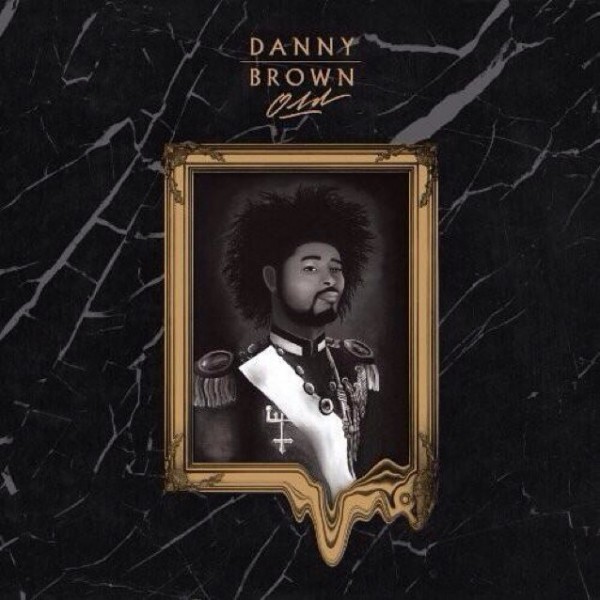 Danny Brown – Side A

Side A is a new release from Danny Brown’s forthcoming album ‘Old’ slated to drop on Spotify September 30th and available on shelves and iTunes October 8th. This track sees Danny at his finest spitting fire over a Paul White produced beat. ‘Side A’ is the intro into the album and while the lyrics are a bit more subdued this time around, it’s still on the same level of awesomeness we’ve all come to expect out of the Detroit MC. It’s abundantly clear in ‘Side A’ that Danny is at a new place in his career which bodes well for all his fans that are anxious to hear what he has in store for us on “Old.” Check out what Fool’s Gold had to say about the upcoming project:

“Old” is the anticipated new LP from Danny Brown, an emotionally-charged concept album that is as profound as it is profane. The 19 tracks are an intoxicating mix of Danny at his most experimental AND most accessible, balancing hip-hop grit with electronic club sonics and much, much more. Featuring guest appearances from A$AP Rocky, ScHoolboy Q, Freddie Gibbs, Purity Ring, Charli XCX, and more over production from the likes of A-Trak, Rustie, SKYWLKR and Paul White, “Old” is a psychedelic portrait of rap’s most vital and exciting new star.