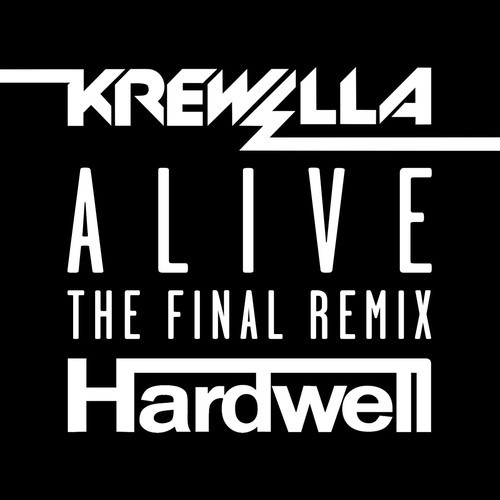 Here we go! No better way to start a week than with a new Hardwell remix, especially of Krewella! There’s been a lot of buzz around this song and a lot of criticism too. People saying he remixed it too late or it’s not good blah blah blah. All that talk ends here. This is the best remix of Alive out there. Not only that, but it’s also the final one too. Hardwell takes the Krew sister’s beautiful vocals and turns their hit track into a massive Progressive House banger. Just an overall hard hitting tune that’s proven its worth at big stages and festivals. Make sure you go support it over on Beatport now!