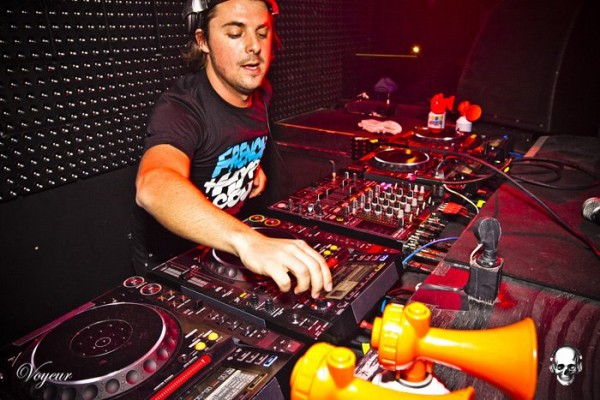 Since the emotional One Last Tour and the break up of Swedish House Mafia, everyone has had their eyes on Axwell, Sebastian Ingrosso, and Steve Angello. Today, we have a solo release from Axwell himself entitled Center of the Universe. Pete Tong premiered this unreal tune on his radio show, and I couldn’t be more impressed. This song hasn’t been formally released yet, and no release date has been announced.

Axwell – Center of the Universe