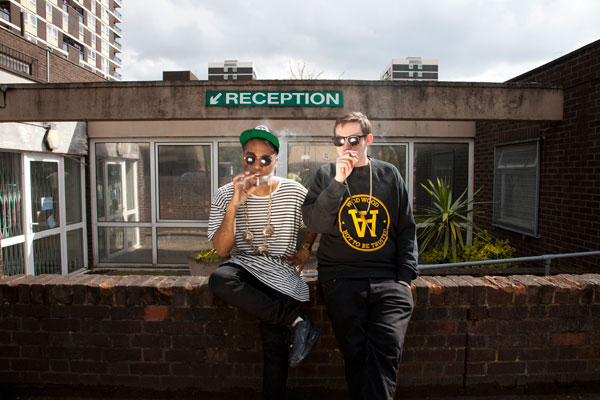 This track is INSANE. Shorty after posting ‘R U Ready’ on their Soundcloud account, producers Hudson Mohawke (Hudmo, for short) and Lunice we’re contacted by none other than Kanye West, which resulted in Yeezy buying the production and using it for his performance at the Victoria’s Secret Fashion Show, as well as signing HudMo to his G.O.O.D. Music label. Seemingly out of no where, the CDQ version got liberated this afternoon for our listening pleasure. OMFG I’m gonna have this on repeat the whole day, after pressing ‘Play’, I have no doubt in my mind you will as well. Crank the volume to maximum and enjoy!