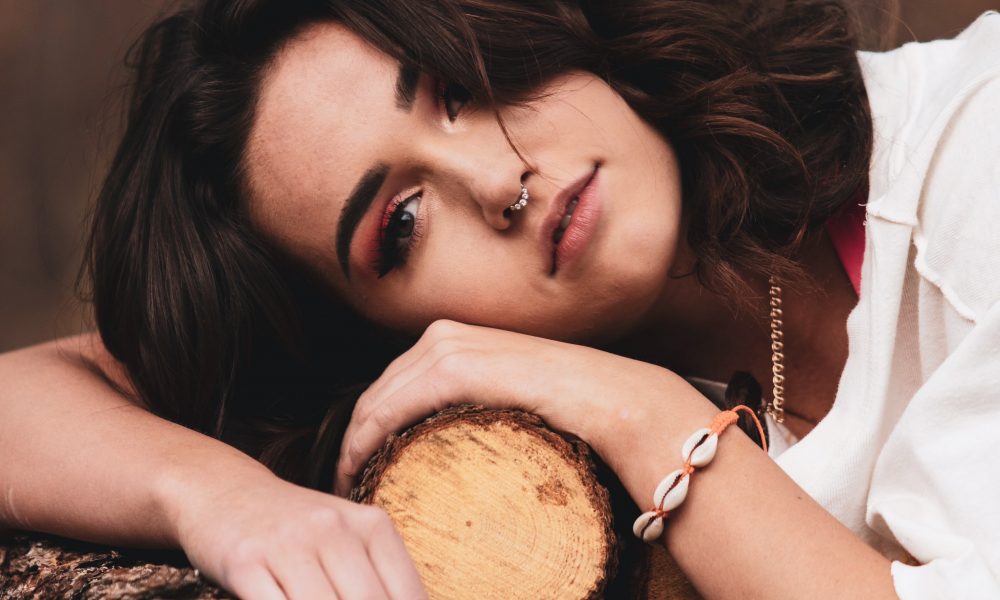 So let’s get right to it! Here are the top songs (in no particular order) that made the cut in this week’s Slap Pack Vol. 303:

Razr and Vastive starts us off with a hard hitting dubstep original called, “Big Ups”.

Daewonn sets up a smooth groovin vibe with his latest original, “Let’s move on”.

MadnoiZ takes us into an exciting musical trip with their latest production, “interstellar”.

Trill Cosby wraps up this week’s Slap Pack with a bone rattling remix of Pouya and GHOSTMANE’s “1000 Rounds”.