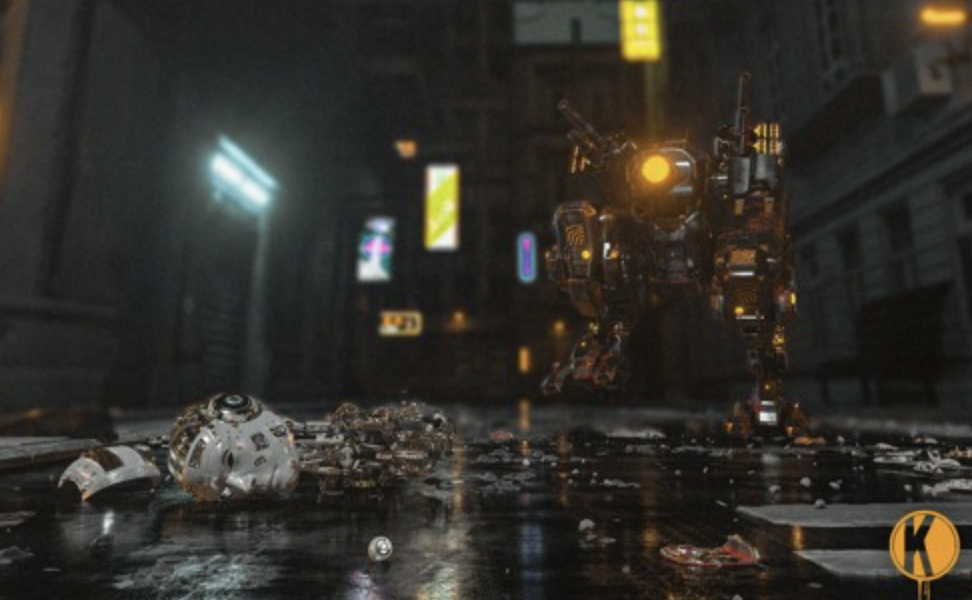 Crankdat and Void(0) teamed up for their new double single release and it’s everything we wanted and more. This release includes two diverse singles, “Poppin” which is the hard-hitting summer anthem we’ve been waiting for and “Poppin (VIP)” which is a bit more wonky and minimal. Both of these singles are bound to be hits and we hope Crankdat & Void(o) team up again in the near future. Check out “Poppin” and Poppin (VIP)” below!