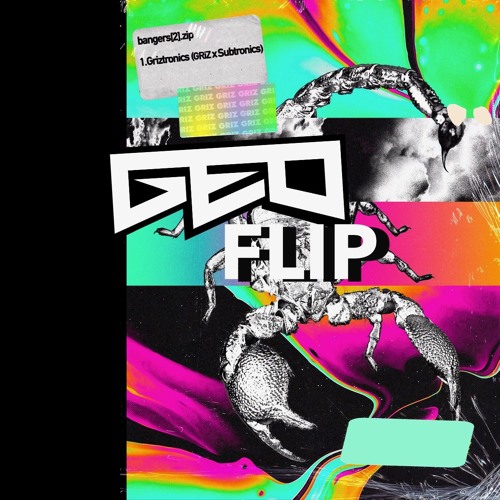 Geo has been making a name for himself with his hard hitting tracks. Today he released a new flip on Griz and Subtronics’ tune Griztronics. The kick in the intro lets you know how hard this tune is gonna be. The high octane arrangement after the drop will have everybody going nuts. Check it out below and give him a follow! 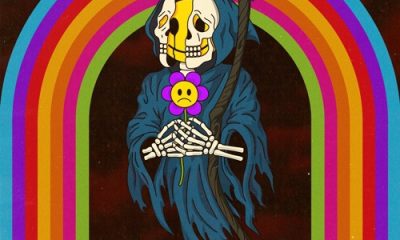 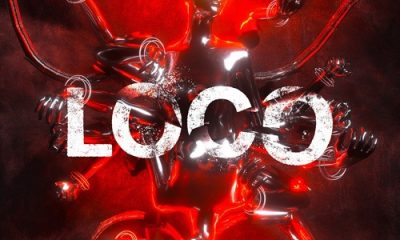 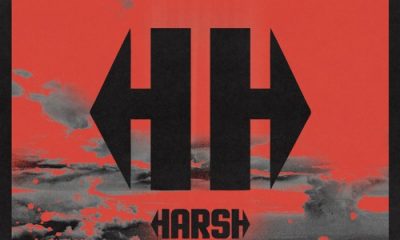 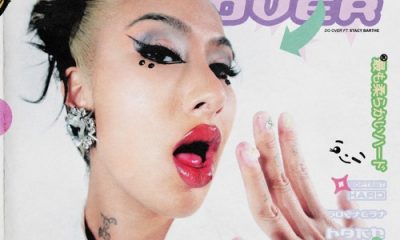 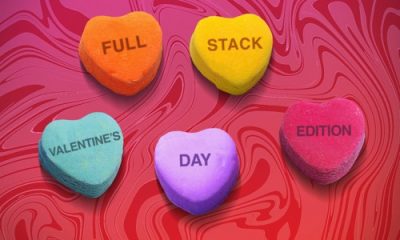 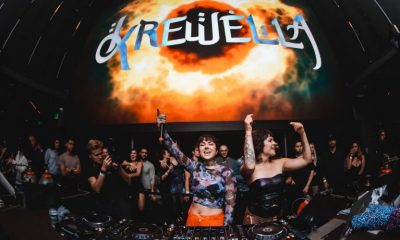 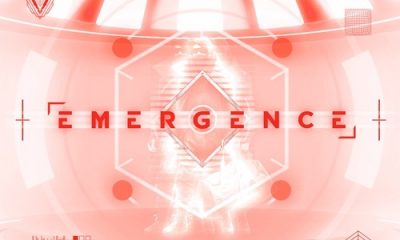 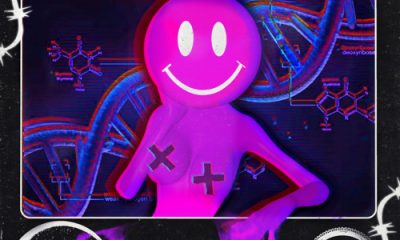 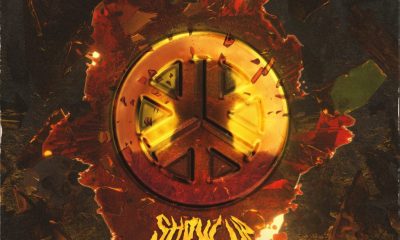 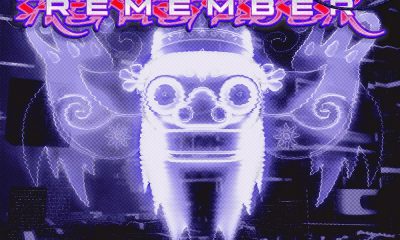 Get The “Party” Started With This New One From Sikdope & Lil Debbie
Yultron Takes On DJ Snake & Eptic’s Colossal Collab, “SouthSide”