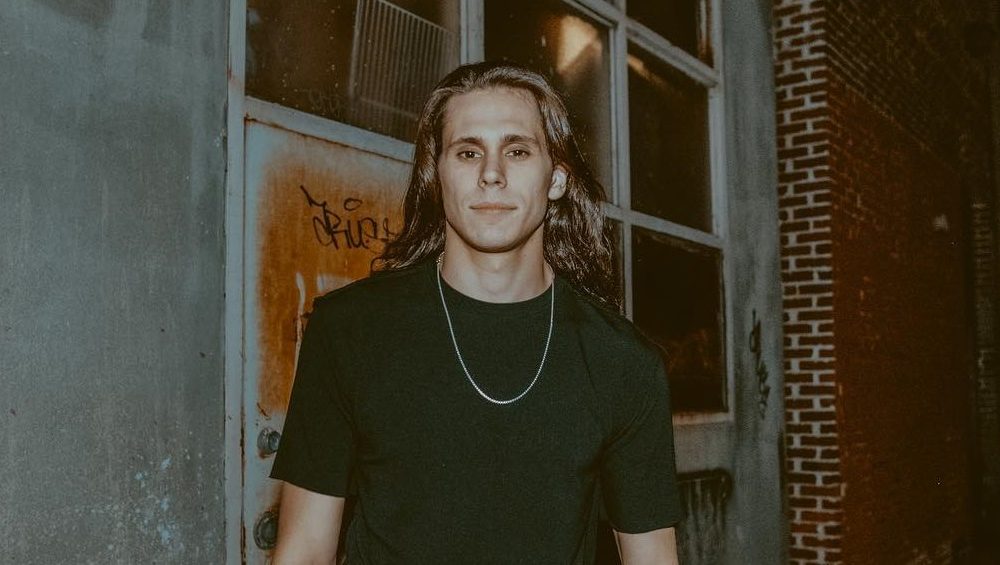 Festival season is all about making new memories and while there is certainly nothing wrong with giving away a pair of tickets, we’ve decided to go one step further once again this year with our friends over at Ever After to give one lucky fan an experience they’ll never forget.

In addition to giving away another pair of tickets to the three-day bass-fuled extravaganza, this prize comes accompanied with a backstage meet and greet with Sullivan King!

For your chance to win, simply enter in the widget below and one lucky fan will be announced with a week of May 29th. Remember, you’re entering to win pair of 3-day passes to Canada’s Ever After in addition to hanging out with Sullivan King, it doesn’t get much better than that! 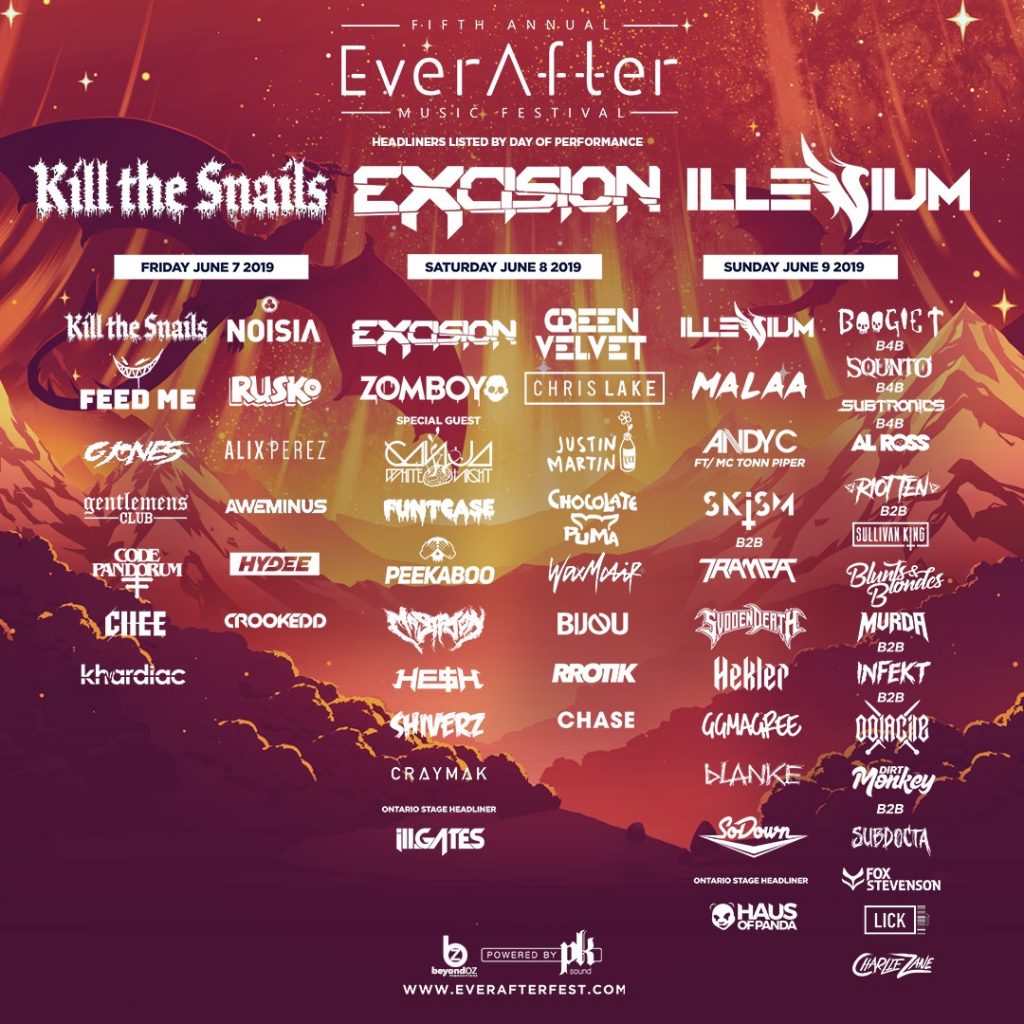 Sullivan King M&G Ever After Festival 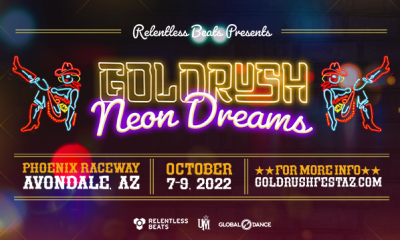 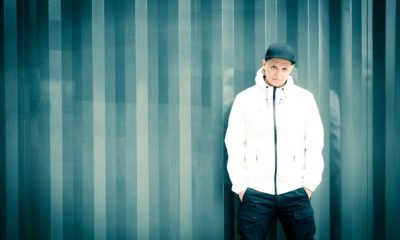 Win an All-Expenses Paid Trip to France For Remixing Conrank 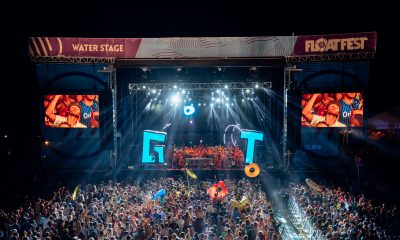 [TSS Exclusive] Win A Meet & Greet With Crankdat at Spring Awakening
Enter To Win A Pair Of Tickets To Mamby On The Beach 2019!