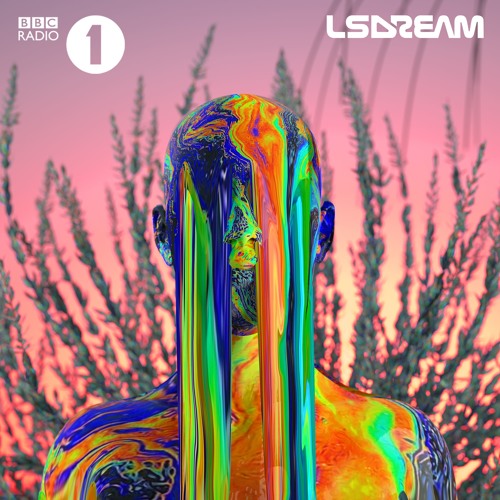 With the beloved weekend knocking at our door, how about we take a trip? A man proving to be in a league of his own since the project began, LSDREAM recently took over the airwaves of BBC Radio 1 cooking up a mix for Annie Nightingale and as expected, it’s quite the musical journey.

While it is only about a half an hour long, it is quite the bone-rattling intergalactic rollercoaster ride from start to finish that paints a vivid picture of what to expect from the masterful mind whenever he pops over to a city near you.

What are you waiting for? Smash that play button and see what all the hype is about!