Adventure Club Connect With Crankdat For “Next Life” Featuring Krewella 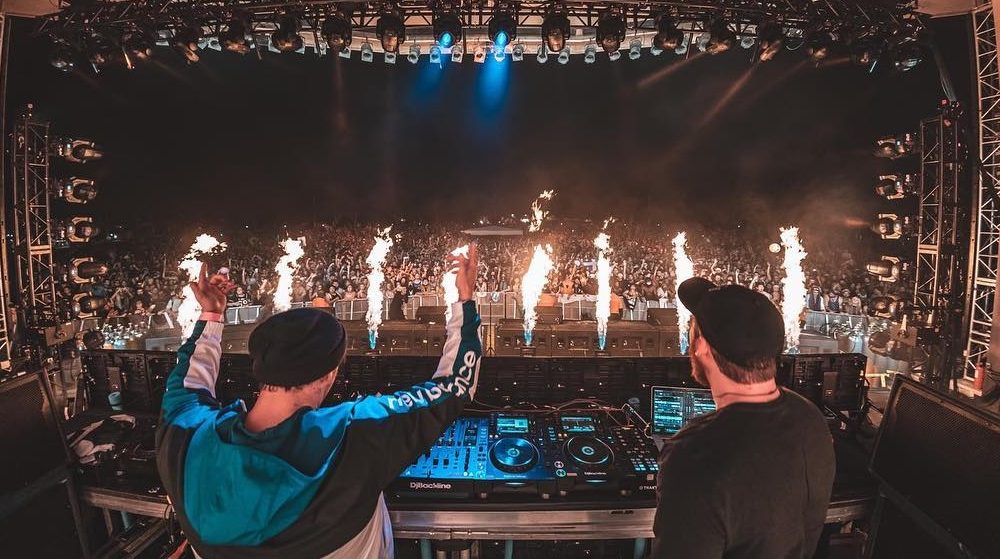 Adventure Club Connect With Crankdat For “Next Life” Featuring Krewella

Thursday may be in our rearview mirror but today we’ve received quite the throwback that will teleport listeners straight back to the glory days of melodic bass music.

Adventure Club has joined forces with Crankdat and Krewella for one striking collaboration of epic proportions that goes by the name of “Next Life.”

Released back in 2012, Adventure Club and Krewella’s first collaboration “Rise & Fall” served as an emotive production with both names being on the precipice of dance music stardom. Now, seven years later, the look to make their presence felt throughout the global bass scene once again adding Crankdat into the mix.

“We’ve been huge fans of Crankdat, it’s really dope that we were finally able to link up and make this happen.There was something about the way the track was shaping up, that it just felt like the perfect time and track to have some of our oldest and dearest friends Krewella hop on and really complete the song.” – Leighton James of Adventure Club