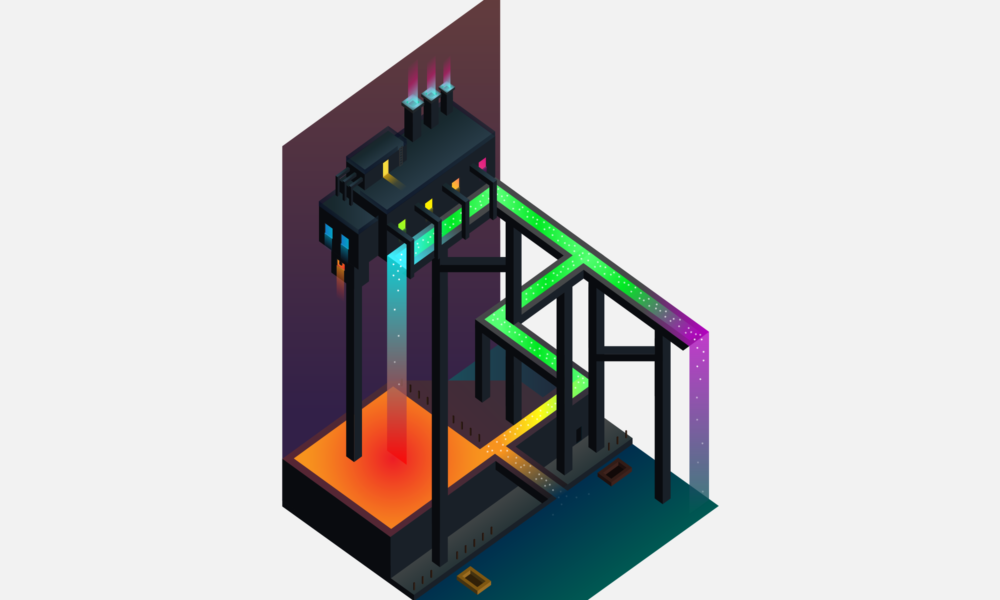 Resident try hard Julian Gray is a top-notch producer. His productions are stellar and fun to listen to. Even deadmau5 likes his tunes as he signed one of Julian’s track earlier this year. Today however, he has a brand new EP out now via mau5trap. The EP is called Autonomous and features 4 new songs. From the first track Apathy he get’s the EP started with some banging Progressive House. Next is the vocal tune It Is What It Isn’t which is actually Julian singing over his crisp melodies. The title track is the 3rd tune off his EP which takes the listener on a wild ride of sounds. The final track is a Techno tune called Paper Planes. It has a 90s feel to it with the offbeat kick drums and electronic synths. Take a listen below and make sure to give him a follow!

Martin Garrix Teams Up With Justin Mylo For “Burn Out”
i_o Strikes Again With Uplifting Original, “Feel You Now”