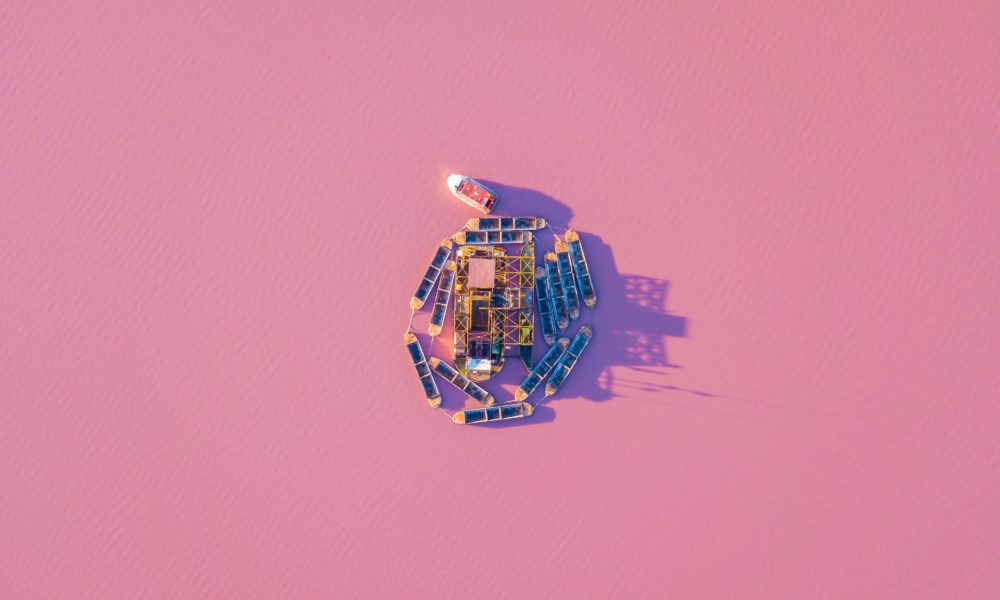 So let’s get right to it! Here are the top songs (in no particular order) that made the cut in this week’s Slap Pack Vol. 175:

NVWLS starts us off with a brand new future house original called, “Moving On”.

D-SAB hits us with an electrifying dubstep original called, “Mainframe”.

Juicy M teams up with ATRIP to deliver a sickening new house original called, “No Remorse”.

Captain gives G-Eazy & Halsey’s “Him And I” a fresh new kickin energy.

Nicodemus wraps up this week’s Slap Pack with a solid remix of Valentino Khan’s “Lick It”. 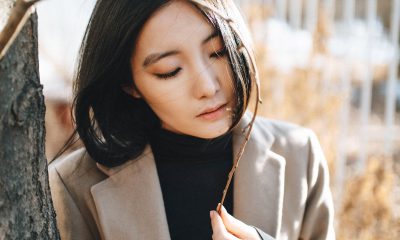 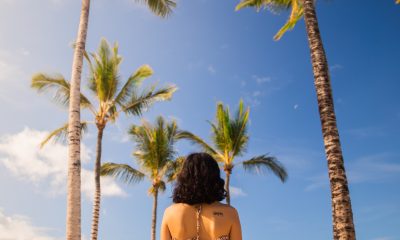 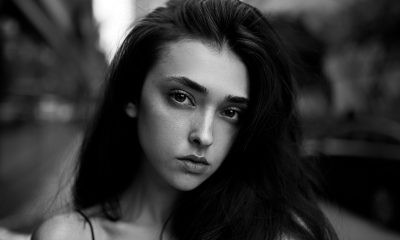