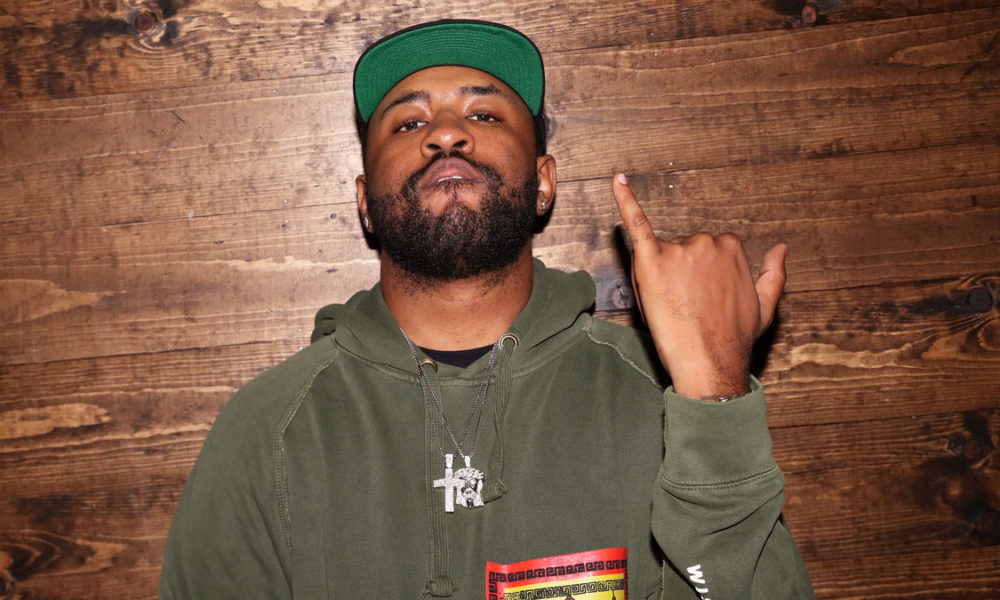 All my hip hop heads remember when Mike Will Made-It dropped his debut studio album. Ransom 2 dropped around this time last year and cranked all the way through summer. The list of features on that tape was and still is the most impressive I’ve ever seen. The 17 track compilation was nothing short of a work of art!

I’m stoked to see that my favorite track off the album is getting new life. “Aries (YuGo)” was originally just Pharrell and his rap alter ego Station Wagon P but in its rebirth it sees the addition of Rae Sremmurd, Quavo and Big Sean; who all appeared on Ransom 2. For the most part, the contributions of Skateboard P remain the same. That’s not why we’re here though, I mean he did kill it but these new verses are what we needed! In typical fashion, Mike Will calls on some big names and delivers a big tune. Maybe this is the first single from the third installment of the Ransom series? Only time will tell but for now turn this one up!