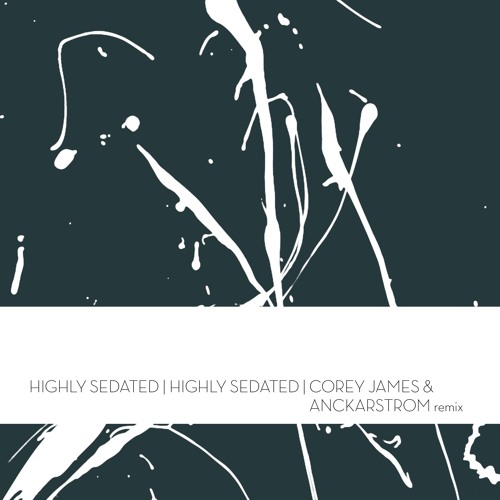 It has been known for quite some time now that Corey James and Anckarstrom had joined to re-work the Swedish band Highly Sedated’s self-titled single Highly Sedated from their debut album following a number of teasers throughout social media, but today the SIZE community can enjoy this epic collaboration in full.

These two promising young talents work wonders around the original’s striking keyboard chords with strong brass and percussion elements giving it a high-tempo and euphoric progressive sound. Don’t just take our word for it though, check it out below!