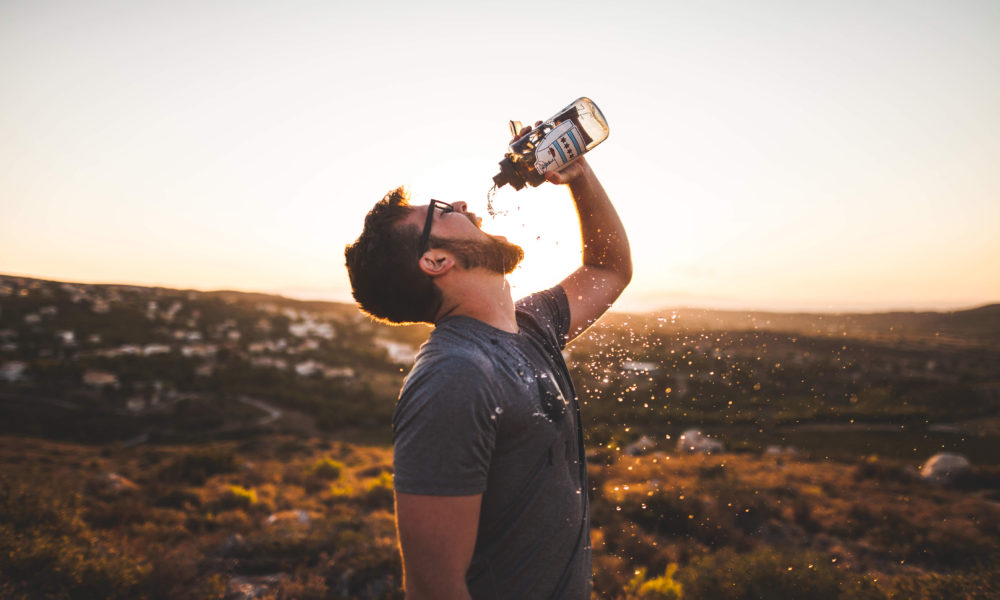 So let’s get right to it! Here are the top songs (in no particular order) that made the cut in this week’s Slap Pack Vol. 94:

MOTV, a DJ/Producing duo from Miami Beach, Florida, hits us with a sickening new original simply called, “Malo”, which was released via Groove Cartel Records.

Exit59, a DJ/Producer from New York City, is back on our list this week with a solid deep house rendition of Ariana Grande’s hit single “Dangerous Woman”.

Bradley Allan, a Los Angeles based DJ/Producer, wraps up this week’s Slap Pack with a traptastic take on The Him’s “Balance” featuring Oktavian.