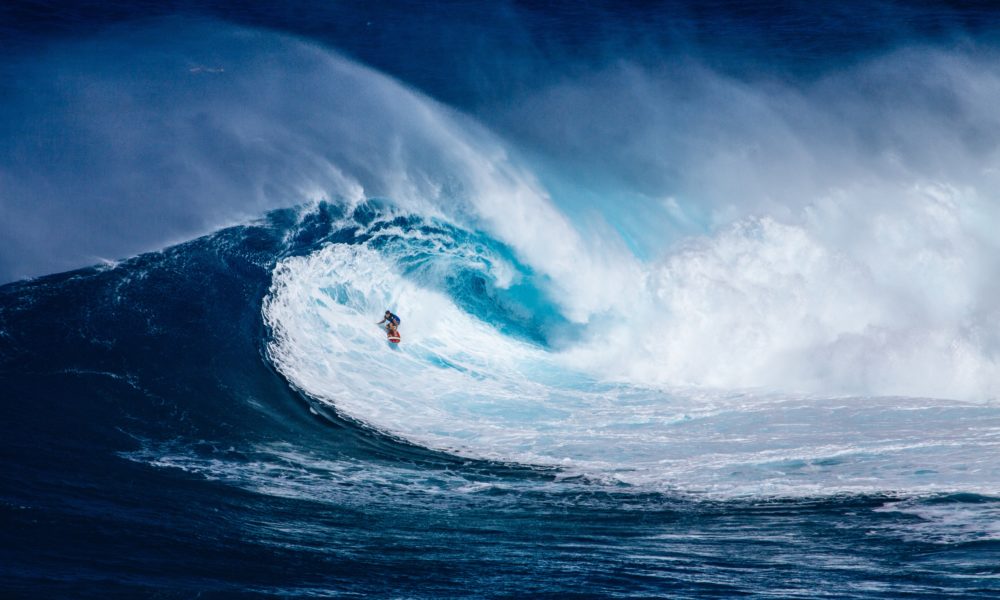 So let’s get right to it! Here are the top songs (in no particular order) that made the cut in this week’s Slap Pack Vol. 83:

MEMBA starts off this week’s Slap Pack with a solid new original called “One” featuring the effervescent vocals of GIIA. These NY based artists crafted a feel-good summer jam that can easily you vibin out.

BRADLEY ALLAN is back on our list and this time with a sickening rendition of Felice’s “Enough” featuring Enya Angel. His take on the song really amped up the vibes of the original that will surely get you feelin good in no time.

Skylark, a DJ/Producer from San Jose, California, recently took on Johnny Gr4ves’s “Say Yes” for his latest remix release. His version focused and played more into the energy of the original melody giving it a more chilled-up groove thats perfect for summer.

PHÉ, a singer/songwriter based in Boston, really got the grooves going with her latest single aptly named, “Incredible” produced by MOMBRU. A nice solid track to play to get the good feels rolling. A perfect track to wrap up this week’s Slap Pack.