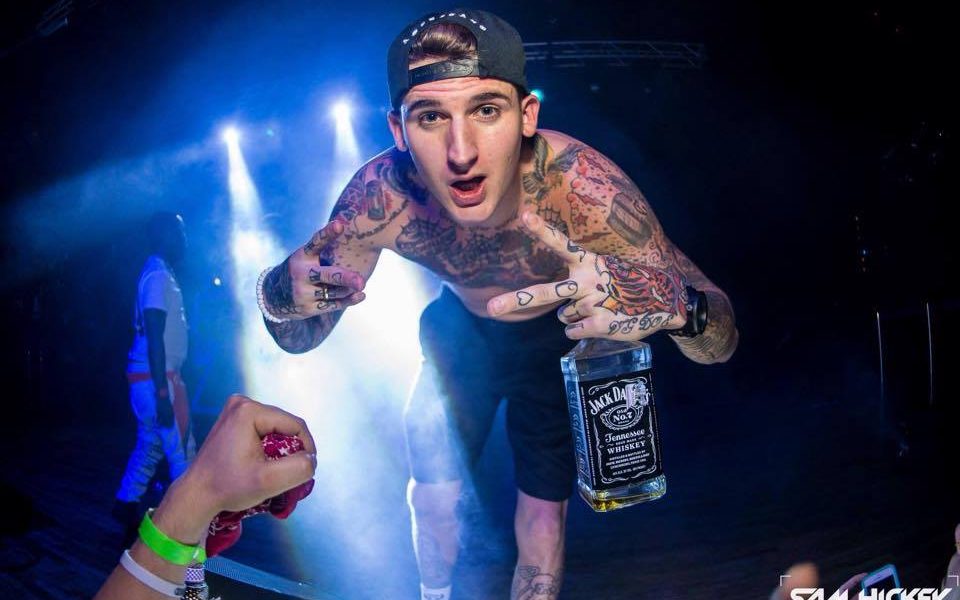 Hailing from Houston, Texas, Crichy Crich who has been dropping bombs in the electronic music world for around a year now is back with an explosive new original “Victory” which is out now via Buygore. With production of the song by Pyramid Scheme, using triumphant strings mixing that with trap snares and deep percussion horns during the drop, you’ll be feeling like a winner in no time. Crichy Crich’s lyrics on top of Pyramid Scheme’s beats make this a certified trap and hip-hop hybrid banger. Crichy Crich is cementing himself as one of top mainstay rappers in electronic music.