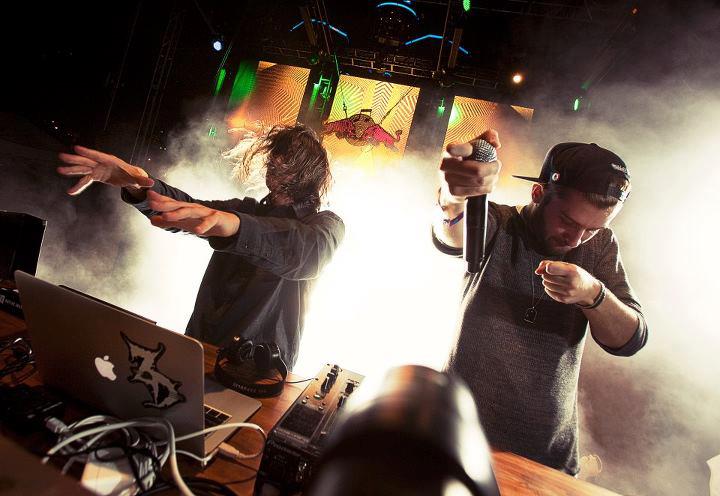 Big news in the realm of music today as the Toronto duo of DC & Hooks, better known collaboratively as Zeds Dead, announced the formation of their very own record label, Deadbeats. These two have been teasing some new stuff for quite some time now and this announcement is only the tip of the iceberg. These two also have a full length album currently in the works and a whole lot more that we probably don’t even know about.

These guys also dropped a new song “Back Home” with the one and only Freddie Gibbs, who provides some sick bars over a dark but spacey beat resulting in a seriously intriguing collaboration that needs to be listened to over and over again. This beat has been in some of their previous mixes but it’s super amazing to finally get a completed version. This track should be coming on the album so hit that stream and keep your fingers crossed it comes soon baby.