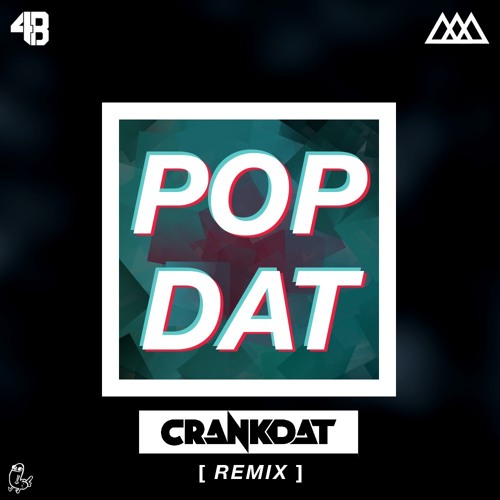 Here’s something to make your Wednesday even better. I discovered this track from one of my favorite sites and it’s pretty damn good. Ohio producer Crankdat licked his chops and produced a banger of a remix of 4B and Aazar‘s Pop That. He flipped it into a filthy Bass House tune that’ll surely get you moving. And just when you think you’ve got time to catch your breath, he leads you into an epic Dubstep breakdown. The eerie sounds that serve as an intermission between the breakdown and final drop add to the uniqueness of this tune. Crankdat is another artist to watch and it’s not hard to hear why. 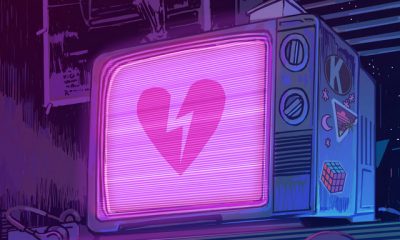 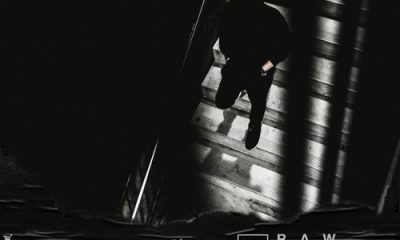 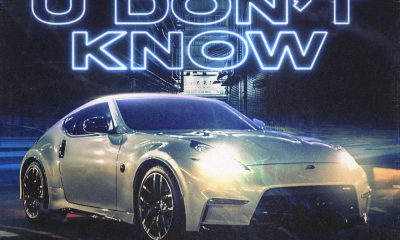 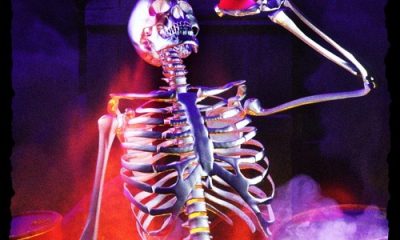 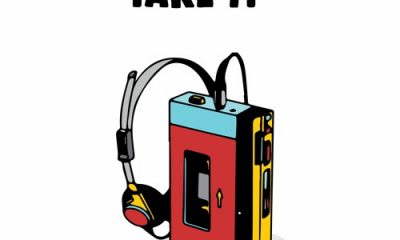 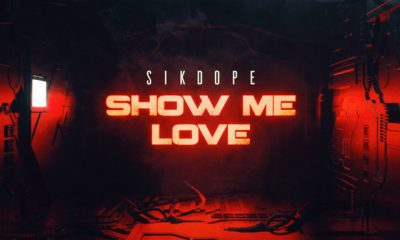 The Reign Of Sikdope Continues With “Show Me Love” 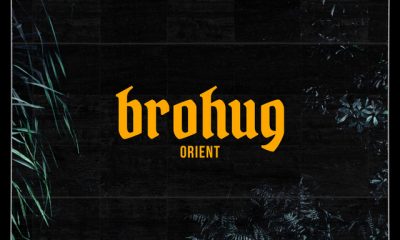 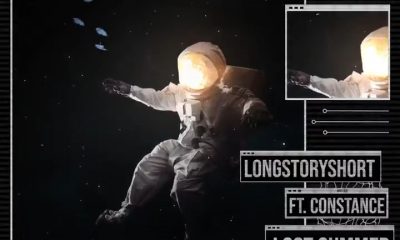 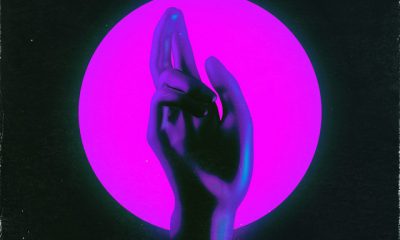 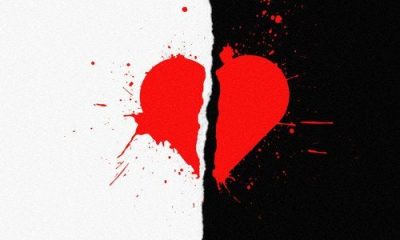