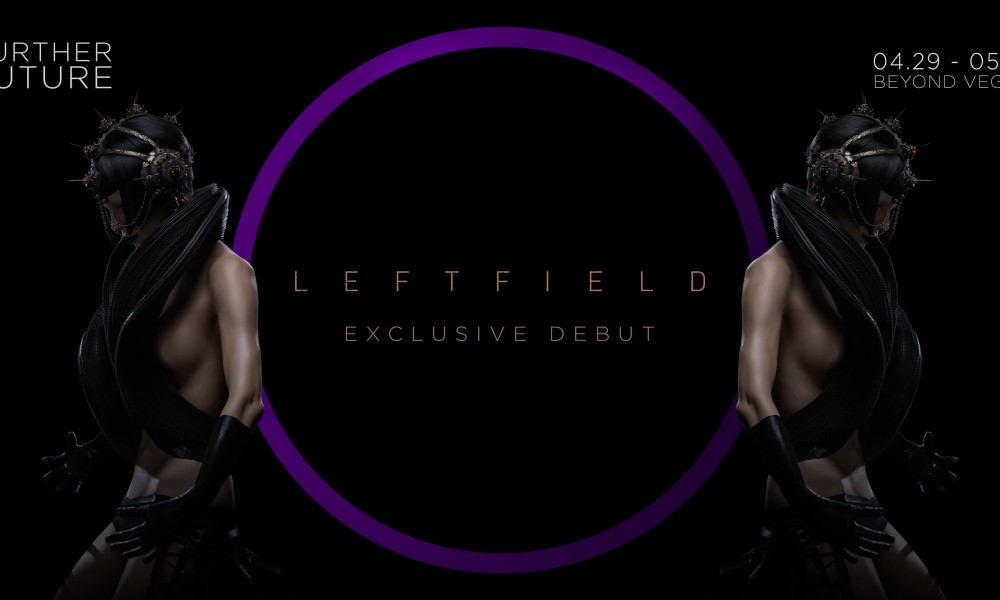 With the exception of Coachella 2011, UK electronic act Leftfield hasn’t had a show in the United States in over 15 years. But this morning the boutique desert festival Further Future announced that Leftfield will be joining their FF002 lineup alongside Nicolas Jaar, Four Tet, Kid Koala, Dixon, DJ Tennis and more, which takes place beyond Las Vegas.

The legendary act, credited for sparking the original progressive house movement, was a key influencer in spreading the UK electronic sound of the 90’s alongside peers like The Crystal Method, The Chemical Brothers, Underworld and The Prodigy.

If you’re unfamiliar with their influential sounds – we highly recommend listening to this techno mix of theirs from a few months back.