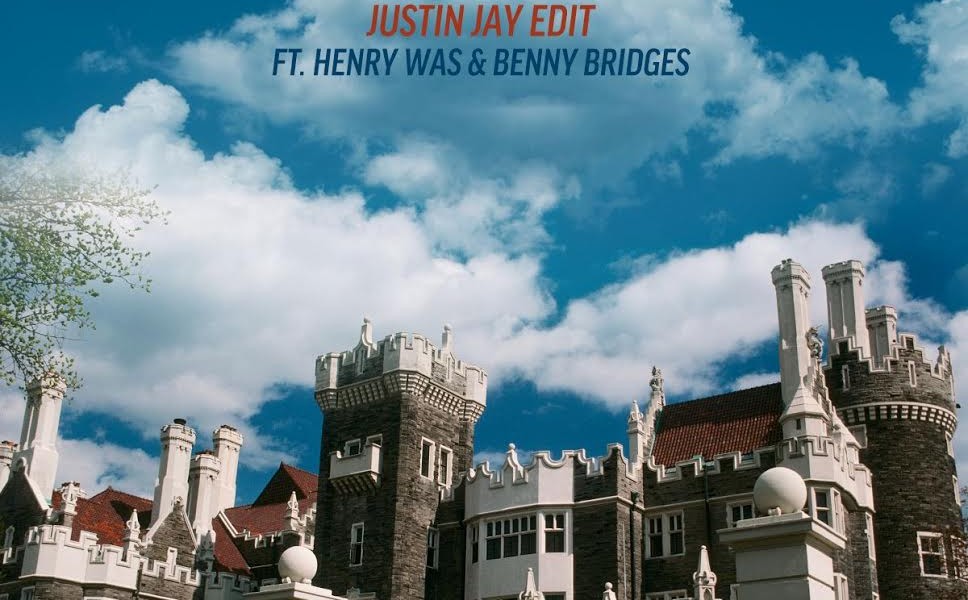 With just ten days left in the year, Justin Jay has just unveiled a little treat for techno fans to close out 2015. The LA native has been slowly launching his new side project, Justin Jay & Friends, with tracks like “Karma,” which featured live vocals and guitar by his friends, Josh Taylor and Benny Bridges respectively. He’s adding a drummer, Henry Was, to his group of production homies with an edit of Barnt’s “Chappell” that showcases Justin’s sophisticated taste in music. Laying down a gritty percussion line over the techno backbone of the original, Justin infuses the track with heady, complex synth work and subtle effects for the perfect track to close the year. Take a gander at the track below and make sure to get the free download here.

“With Benny Bridges on the guitar, I saw this techno anthem by Barnt as a way to start messing around with Henry’s crazy drum sounds. We had so much fun making it and even more fun playing it live. With it being the holiday season, we wanted to give it to you guys (especially DJ’s who need an extra jam for those holiday sets).” – Justin Jay 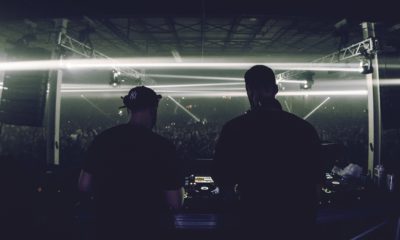