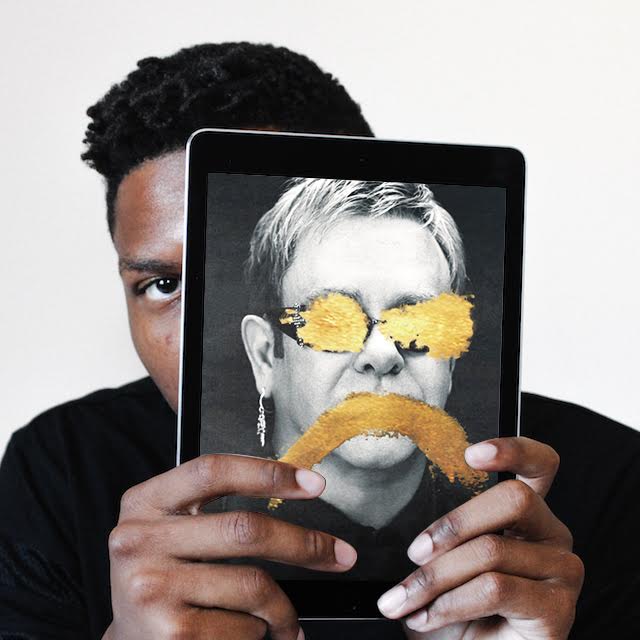 Labor Day Weekend went quick but we have the record from a TSS favorite to keep the good times rolling. The LA based artist is back with a new offering titled “Communicate” off his forthcoming “Homework” mixtape produced, written, and recorded in his kitchen. Slated to release on September 21st, “Communicate” serves as the first release off the highly anticipated tape. Whether you are still going strong or recovering with family and friends this laid back hip hop number will surely find it’s place in your chill selections. Be on he lookout for his Sept. 21st return.