Throttle Dazzles With His ICONS Debut “Together” 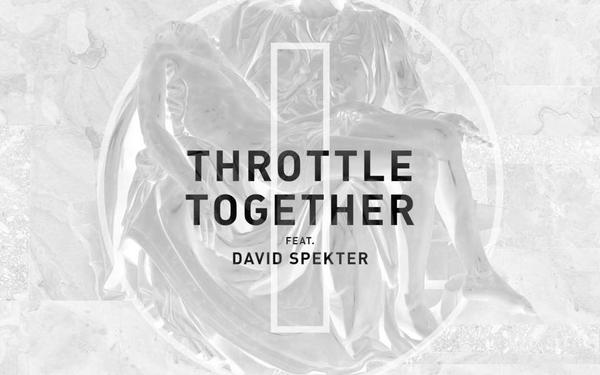 Throttle Dazzles With His ICONS Debut “Together”

Having your song featured in a festival trailer is a big deal for any emerging artist, and having your song featured in the EDC Las Vegas trailer is a near career-changer. Throttle, an emerging producer out of Melbourne, exploded onto the scene with stellar remixes of Avicii, Sam Smith, and Conrad Sewell, and now, he’s unveiled his debut single on ICONS, “Together,” which was featured as the first track on the EDC Las Vegas trailer. Throttle’s signature nu-disco style shines through in “Together,” but the multi-faceted talent adopts a four-to-the-floor beat to give the track a catchy personality. The addition of David Spekter’s soaring vocals makes “Together” an uplifting vocal number that is sure to dominate festival season this summer. “Together” is out now via Beatport.