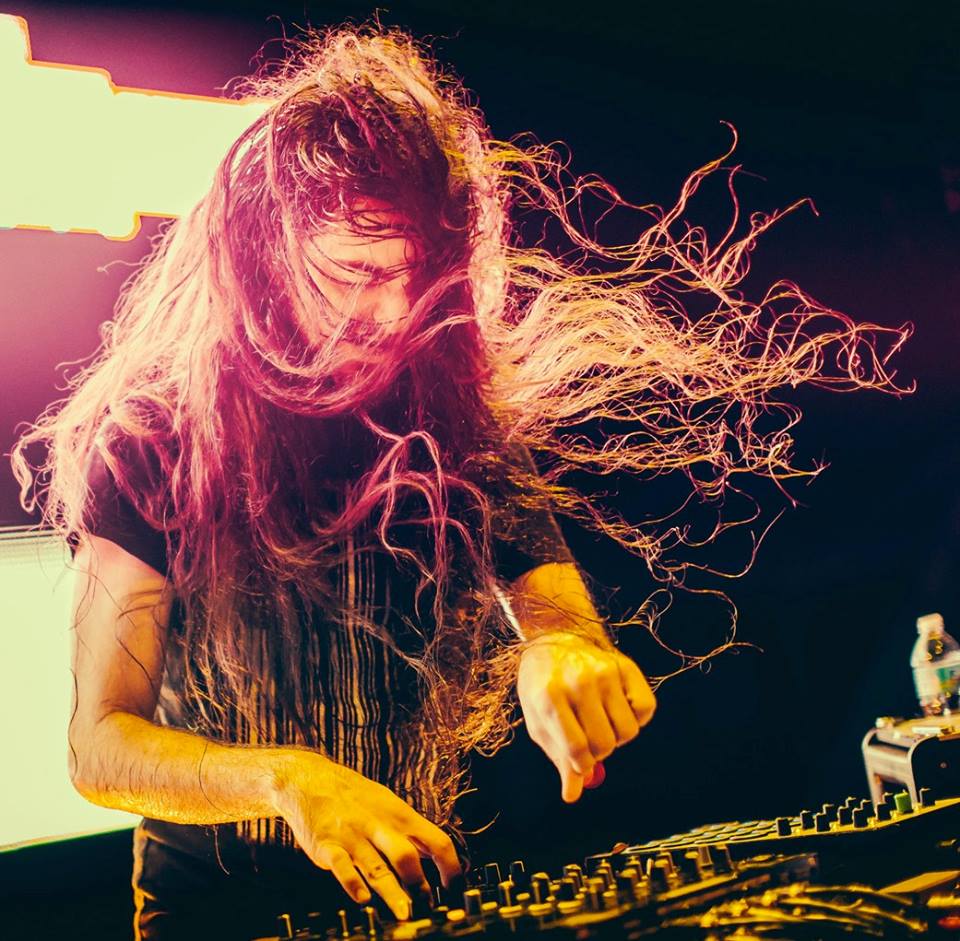 All you loyal bassheads have got to be happy about this!

Bassnectar has now elevated his status to near God-like status in the electronic music community but he still shows that he’s still in it for the fans by dropping 5 new tracks free to stream on soundcloud and are included with with pre oder of his forthcoming album “Into The Sun”. He drops the album’s title track, his long awaited collab with G-Jones, another new track featuring Lafa Taylor and a remix of his own song “Dorfex Bos”. Each song highlighting his banging and beautiful style of production and sets the tone for what sounds like an amazing record. Also, knowing there’s 12 more tracks yet to be released (17 total) and a new 70 min mixtape of the album coming soon, fans have got be singing the praises of Lord Nectar.

So check out the 5 new tracks, pre order the album and turn those speakers up as loud as you can! 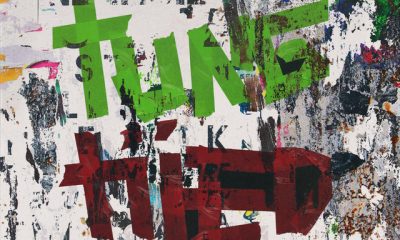