Kap Slap Releases First Original “Let It All Out” 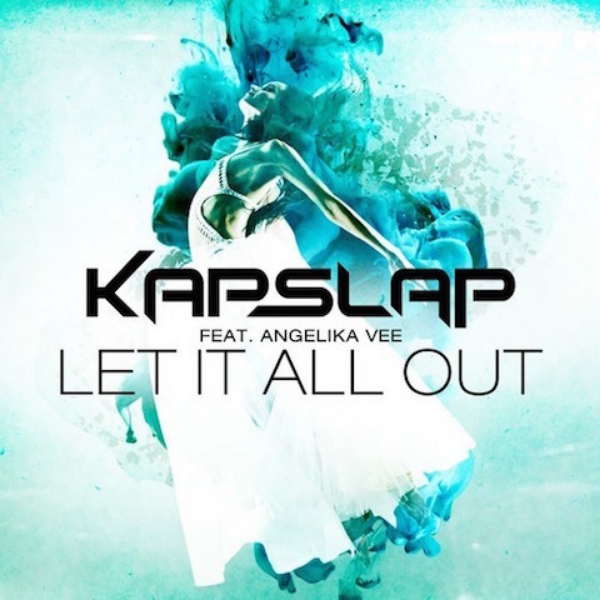 Kap Slap Releases First Original “Let It All Out”

His bootlegs, mashups, mixtapes, and now debut original have been the sole for NYC-based producer Kap Slap over the past four years of his musical career. Spending his college and early adult years building up his blossoming fan base, Kap Slap now turns his attention to his artistic side with the highly-anticipated releases of his first original production, “Let It All Out.” Kap Slap culminates his years of musical experience into one track where he layers zealous piano melodies and the captivating croons of Angelika Vee into pure bliss.  “Let It All Out” is out now on iTunes via Ultra Music.