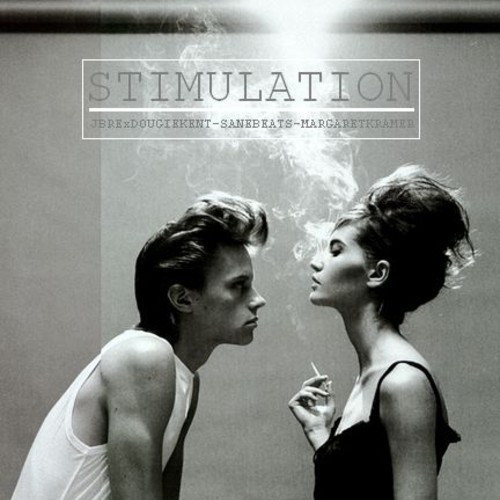 It is quite apparent that Jbre x Dougie Kent have an agenda. The Lancaster duo is no stranger when it comes to bringing a new flavor into the ever-growing hip-hop music scene. What started as a hobby has grown into something much more as they reach tens of thousands of plays on their releases. Tonight we have their trap-inspired hip-hop release “Stimulation” featuring SaneBeats & Margaret Kramer, full of non-stop lyrical bar after bar from the artists. Grab the free download below if you’re digging the stream.

OOF Drops a Monster Remix of “How You Love Me” by 3LAU Feat. Bright Lights
Adventure Club- Wonder (Styles&Complete Remix)