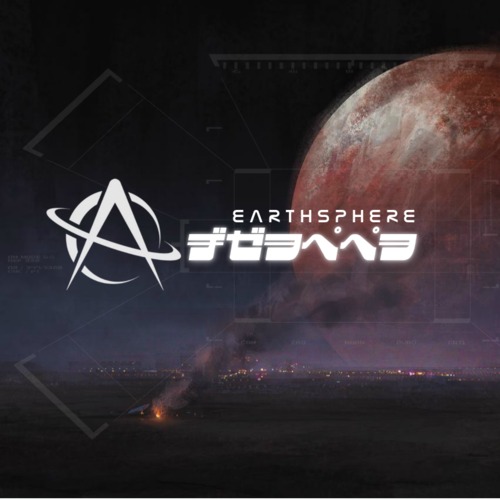 The galactic duo from the UK are back. Today they released yet another face melting dubstep tune. previous tracks like “Quantum” have caught the attention of many. This duo are set for success while they drop more cosmic dubstep on their fans. “Earthsphere” is another one of Astronaut’s signature tracks that have raced to the tops of charts in numerous categories. But who cares about charts? Ears are the perfect judges for quality dubstep and MY ears tell me this track is beyond anything they’ve ever created. Be sure to grab this track for free via the link below if you feel like traveling through space for 3 minutes.