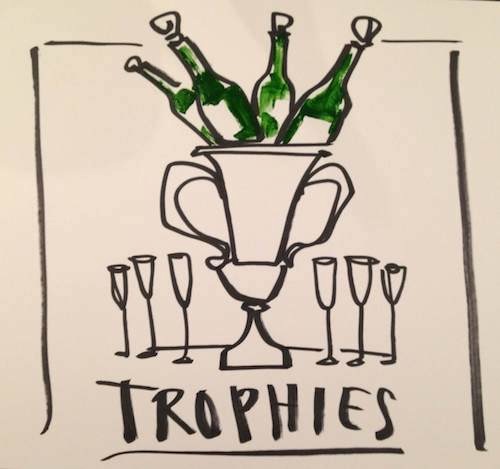 We finally have the record that the internet has been waiting for. 48 hours after the release of his We Made It Freestyle, Drake drops another unreleased gem, Trophies, produced by Hit-Boy.

The track isn’t called Trophies for nothing, a very cocky Drake sounds like he’s going for the gusto in 2014. Hit-Boy provides the perfect backdrop using horns which add to the triumphant production while Drake spits the most boastful and braggadocios rhymes I’ve heard from him in a while. This track definitely passes the car test, bump this on very loud speakers, download link below. Enjoy.

…and a few hours later, the Migos decide to give Trophies a trap lingo filled remix. Listen below