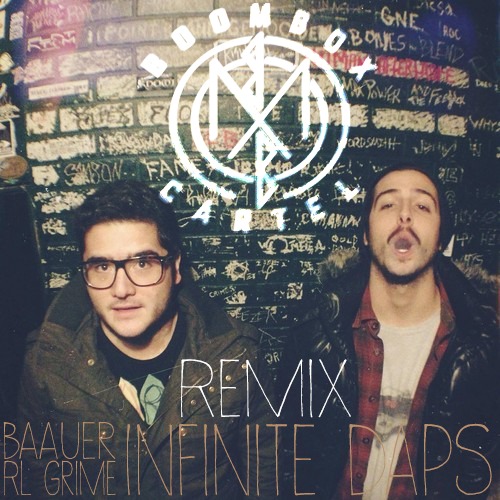 ‘Infinite Daps’ has seen its fair share of remixes in the short time since its release, but Boombox Cartel wanted to throw their version into the gauntlet. Boombox Cartel has perfected the big room sound, and this remix is no different. With high energy leads, and absolutely massive kicks, this remix takes Baauer and RL Grime’s creation to a whole new level.