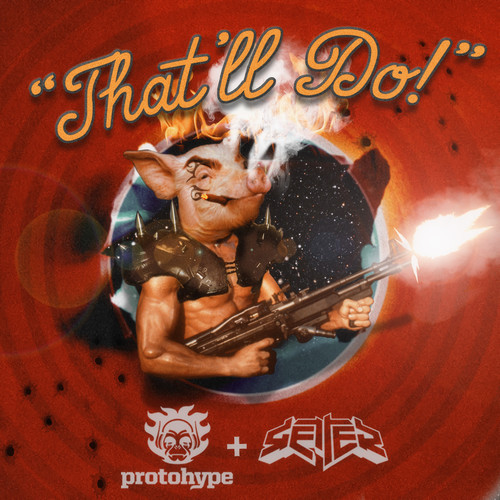 Protohype and Getter pretty much just redefined the word filthy. I mean they absolutely just crushed this new original track! ‘That’ll Do’ is a collab between these two bassheads that they made while they were in France. Protohype just hit 50k fans on Facebook so he decided to give this one away for free! Both of them have been on a tear lately dropping some insane music and this one is no different. Grab the track now and show your love and support for these two!