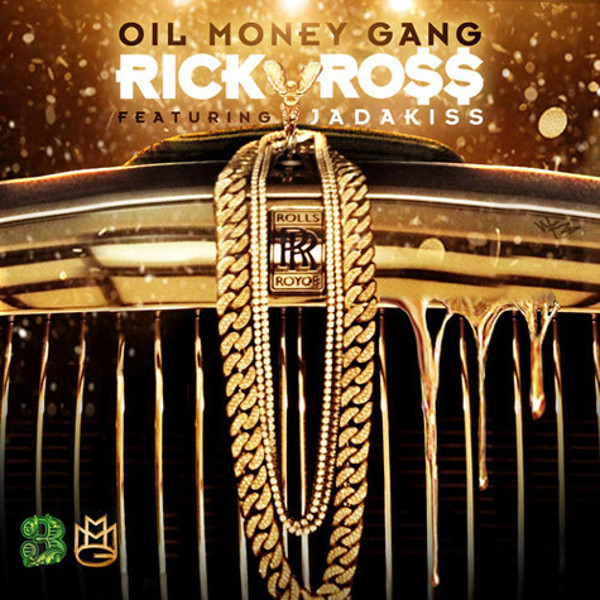 Maybach Music Group has been on a heavy promotional campaign in the past couple of weeks preparing for the projects they have dropping in the next few months from Wale, Meek Mill, and of course Rick Ross. Rozay releases this DOPE single from the 3rd installment of the Self Made compilation series, which hits stores on August 6th. ‘Oil Money Gang’ features Rick Ross and Jadakiss FLOATING over a superb J.U.S.T.I.C.E. League production, a sound we haven’t heard coming from the MMG camp in a while. I advise you all to peep this track, this is certified wave. I also included the 8 minute long mini-film that accompanied the track. Check it all out below!