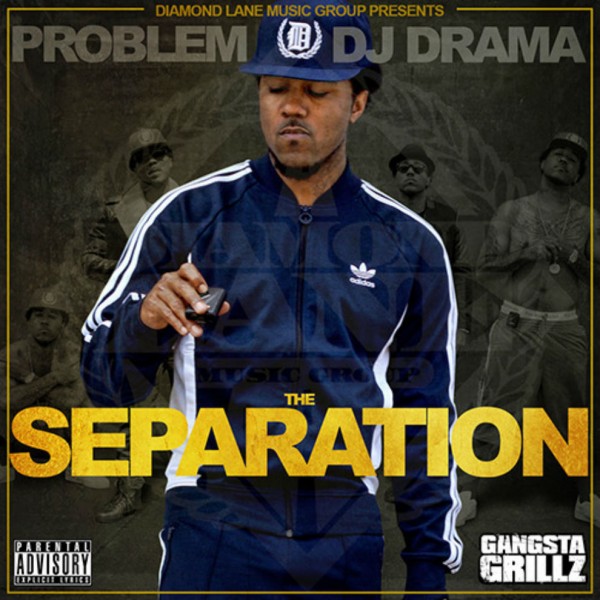 Los Angeles rapper Problem has been one of the most buzzed about artists coming out of the California that’s not in the Black Hippy camp. You may have heard his HIT single ‘Like What’ blaring out of speakers everywhere since it was released last August, as well as his frequent collaborations with Wiz Khalifa and IAMSU!. Yesterday, Problem, released his long-awaited Gangsta Grillz mixtape, The Separation, hosted by DJ Drama. If you’re not familiar with what the sound of the West Coast right now, this mixtape will bring you up to speed. The League of Stars handles most of the production on this banging mixtape, and expect features from T.I., Wale, Snoop Dogg, The Game and more. The Separation is 21-tracks of fire. Stream and download below.