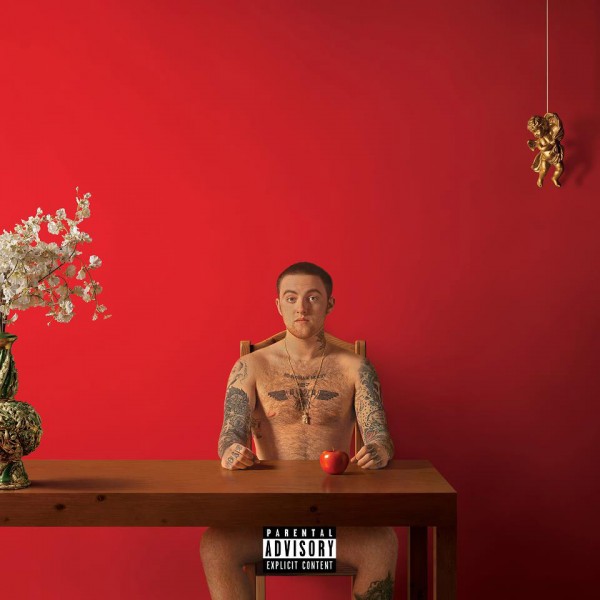 I for real spent the majority of my day watching movies. I saw that ‘Man of Steel’ flick and even though it was almost as long as ‘Cast Away’ it was still SUPER legit. Drank something with my best friends sister at BDubs. Came home and watched ‘Batman:The Movie’: circa 1966 on Netflix. My little neff wanted to watch it. I was half watching/half busy posting that new Asher Roth track. When I was taking him back home I get a call from my little bro talking about “We’re going to see that Superman movie. We got Logan’s Superman Shirt and Batman Cape on deck. Bring him back to change then we’re about to go.” So I went back to the movies and saw ‘This Is The End’ for the second time this week… That shit is hilarious! I know you seen the preview. James Franco, Seth Rogan, Danny McBride, Craig Robinson, Jonah Hill and Jay Baruchel all go through the apocalypse together. Plus they got the sequel to ‘Pineapple Express’ in there! After that was over I jumped theaters in time to catch the final battle between Superman and General Zod. Holy Demolition! That last fight scene is tight as fuck I swear to Yeezus! These two dudes got Neo and Agent Smith on SMASH! Definitely spark something up and check those out when you get the time. After this great day at the movies I come home and see this video pop up on my news feed. It’s from that muhfucka with the most dope family, Mac Miller, who along with Rex Arrow films, put out a most dope video in anticipation of his new album. It’s nasty. Mac drops some biblical bars on this epic beat that his alter ego, Larry Fisherman (who I think comes out for a cruise in this one) and Sap (DA BEAT MAN from Delaware) cooked up and produced. This is RAW! The video, the females, the females, the beat, the lyrics, the delivery, it’s all there. After watching/hearing this you should have extinguished all your doubts about Mac Miller as a rap superstar. Shit really everything he did the last 2-3 years should have taken care of that but you know everybody got haters. June 18th is the date. Go pre-order ‘Watching Movies With The Sound Off’ on iTunes and watch the official video of ‘Watching Movies’ below. Just make sure you hit that full screen button because you don’t want to miss any of this!