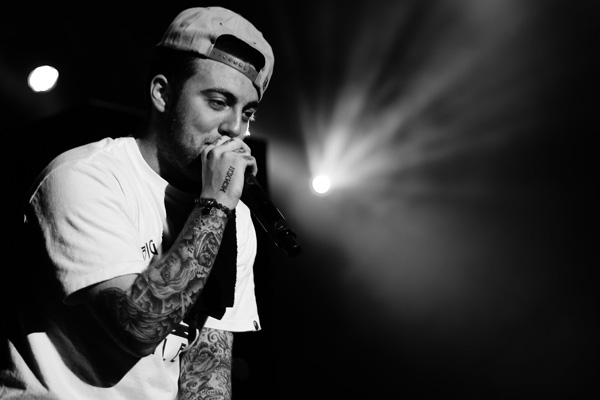 ‘How did Mac Miller get Jay Electronica on a track?’ is what I have been asking myself since I peeped this anticipated cut from Mac’s upcoming album, Watching Movies With The Sound Off. Produced by his alter-ego, Larry Fisherman, ‘Suplexes’ is two and a half minutes of straight rhymes from the two. I can’t believe people are still saying that Mac Miller is wack. That statement is VOID after hearing this. Stream below, and pre-order Mac Miller’s new album here. Enjoy!