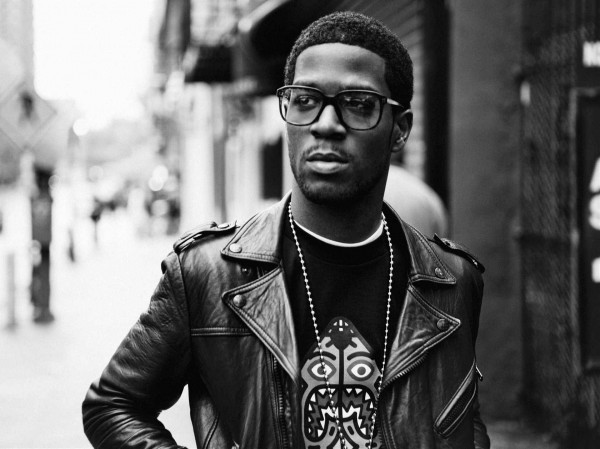 I was about to lose hope for Kid Cudi after seemingly dropping from the face of the earth after releasing his less than stellar WZRD album, and then THIS happened. “GIRLS” features Kid Cudi back in Man On The Moon Vol. 1 fashion, over f*cking WICKED production alongside the legendary Too Short as they discuss their need for the opposite sex. Maybe no longer being part of Kanye’s G.O.O.D. Music label has given Cudi the artistic freedom to make songs like this again. Kid Cudi’s upcoming album, INDICUD, will be available in stores and iTunes on April 23rd. Stream and cop this on iTunes below, you won’t be disappointed. CUDI IS BACK!!!