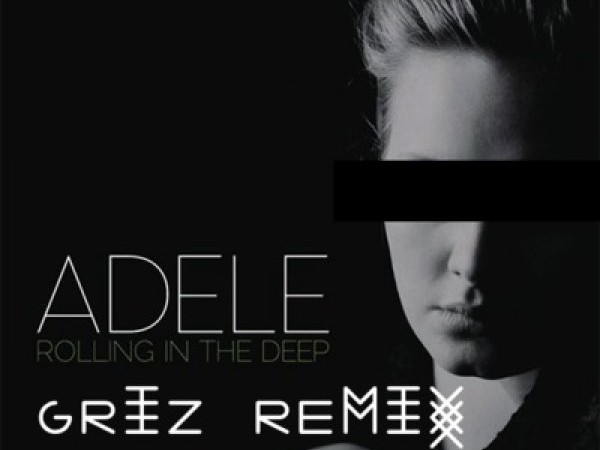 Today I’ve got another new remix of Adele’s ‘Rolling In The Deep’ coming from an up-and-coming dubstep producer calling himself GRiZ. GRiZ is a passionate and soulful producer who has a knack for creating engaging melodies to offset the presence of his phenomenally designed bass, which he demonstrates with this new remix. This remix features a progressively filthy beat to give Adele’s most-remixed track one of the grimiest dubstep vibes that I’ve ever heard from any producer. Kick back, turn up your speakers, and get ready for some bass!

Related ItemsAdeledubstepGriZRemixRolling in the Deep