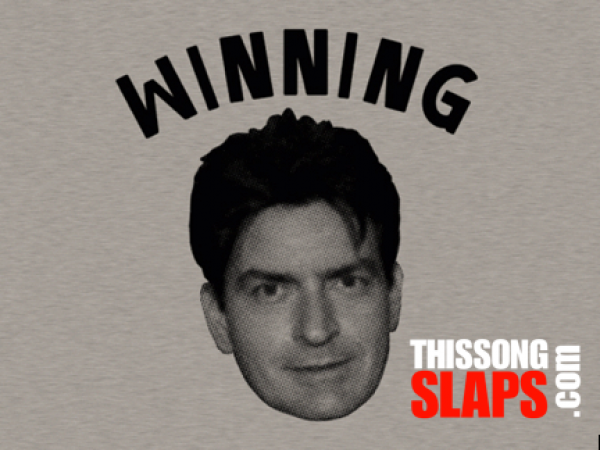 Another day, another dose! Welcome back to another week of the bass-heavy series, THE DAILY DOSE! After Charlie Sheen’s interesting interview on ABC News, quotes from the interview spread to the electronic music scene like a wildfire. If anything has made it into the pop-culture news you better believe that there will be a dubstep remix coming out within the next couple days. I’ve heard a couple tracks remixed with Charlie Sheen quotes and didn’t like them enough to post until now. You might remember Wick-It’s hilarious dubstep remix of ‘The Bed Intruder Song’ that I posted back in December. Wick-It the instigator is back at it yet again this time with Charlie Sheen’s quotes in his new track ‘Tiger Blood.’ I really like the “I wanna be like Charlie Sheen” lyrics that he threw in starting at 2:38. Turn up your speakers and enjoy today’s Daily Dose!