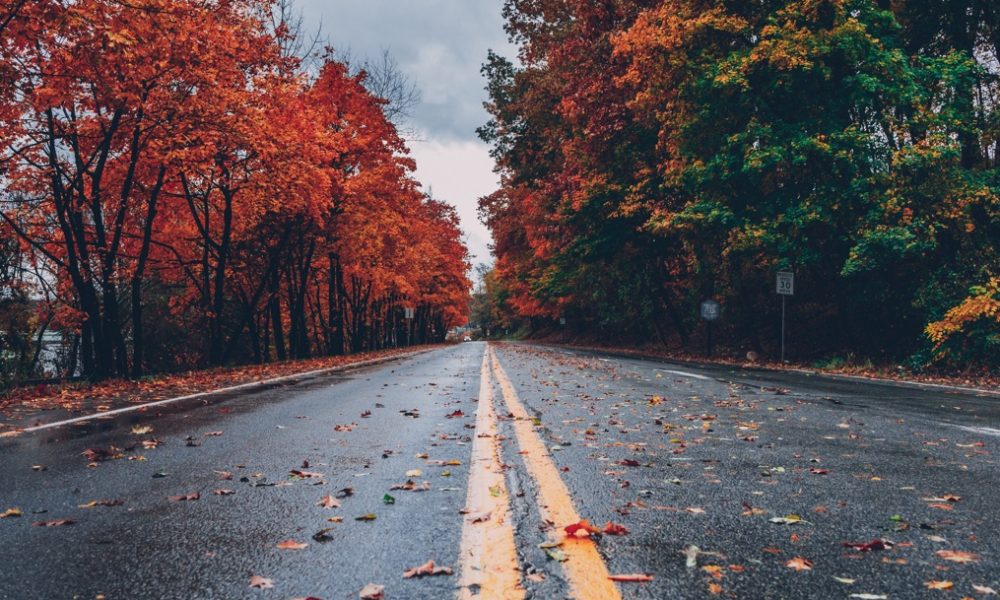 Back at it again with this week’s Weekly Rising Talent: Slap Pack series, where we feature the top tracks that captured our full attention and stood out amongst all the other songs we have received and reviewed over the course of the week.

So let’s get right to it! Here are the top songs (in no particular order) that made the cut in this week’s Slap Pack Vol. 383:

The HNDSM Boiz look to ignite dancefloors revisiting Lil’ Kim’s “No Matter What They Say” and transforming it into a thumping house it!

Power through the week with VON BUOYAGE‘s booming bass house hit, “Up Loud.”

Getting in the spirit of Halloween, Aetherous shares a haunting original ampty titled, “Celestial Nightmares.”

Turn those speakers up and take a listen to GHESUS‘s high octane future riddim weapon, “The End.”

Post Malone’s “Take What You Want” gets a menacing dubstep remix from CHVGZ. 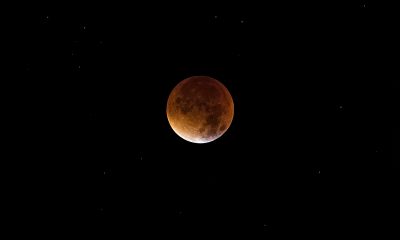 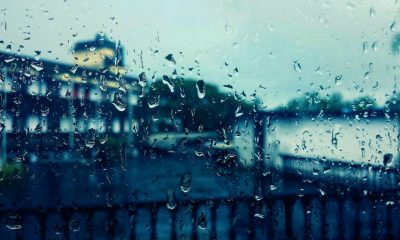 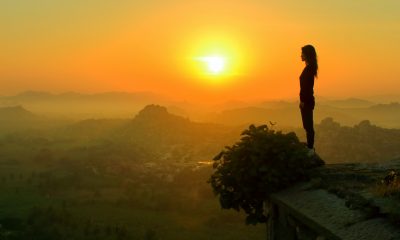 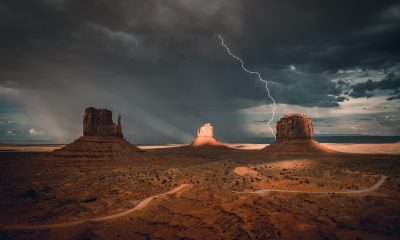 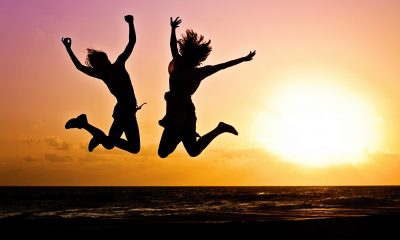 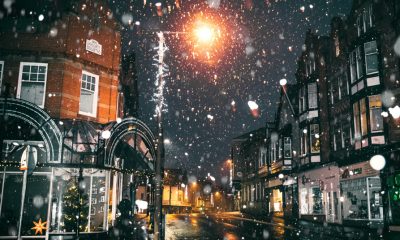 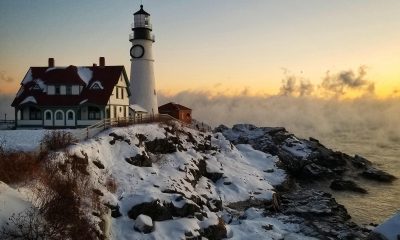 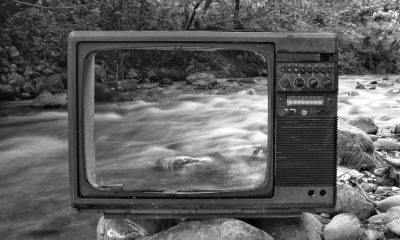