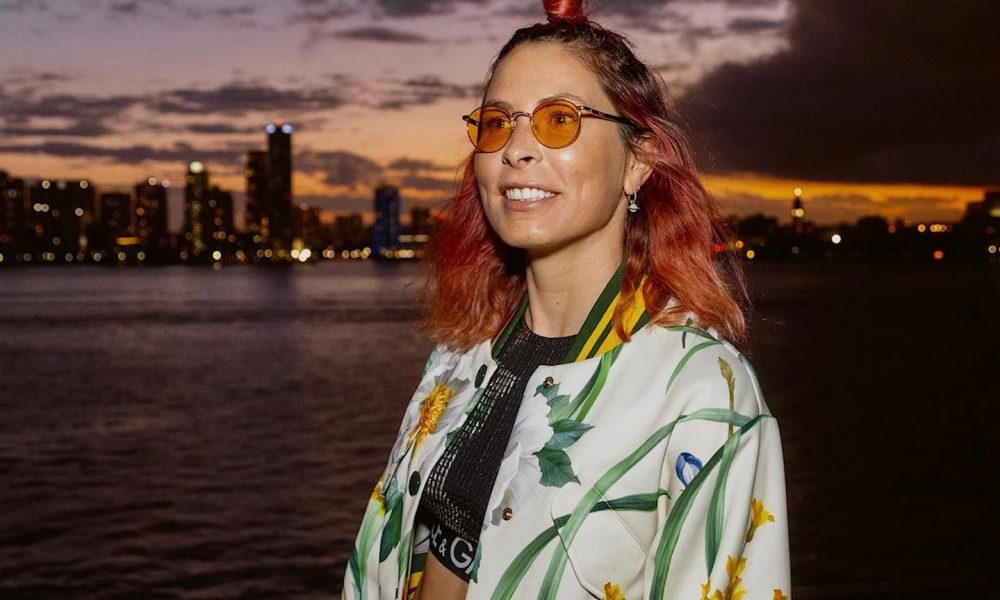 The once Canadian duo BLOND:ISH, plans to touch down in San Diego for a soul-touching set at BLOOM. After producing and touring together for 11 years, Vivie-Ann and Anstascia of the mystical techno duo Blond:ish parted ways in Jan. of 2019. According to a MixMag cover on the story, “Vive-Ann has decided to continue her music career under the Blond:ish moniker and bring “a newly individual joy and spirituality through solo performances and recordings” while Anstascia will DJ under her own name and pursue other passions.” Their musical journey began together in 2008 during a club night in Montreal, Canada. They have had a remarkable career as a duo with several international tours and releasing on imprints such as Kompakt, Warung Records, and Get Physical. We are excited to see what each of the lovely ladies do in the career moving forward. If you are in the San Diego area Saturday Oct. 22, we would love for you to join us.