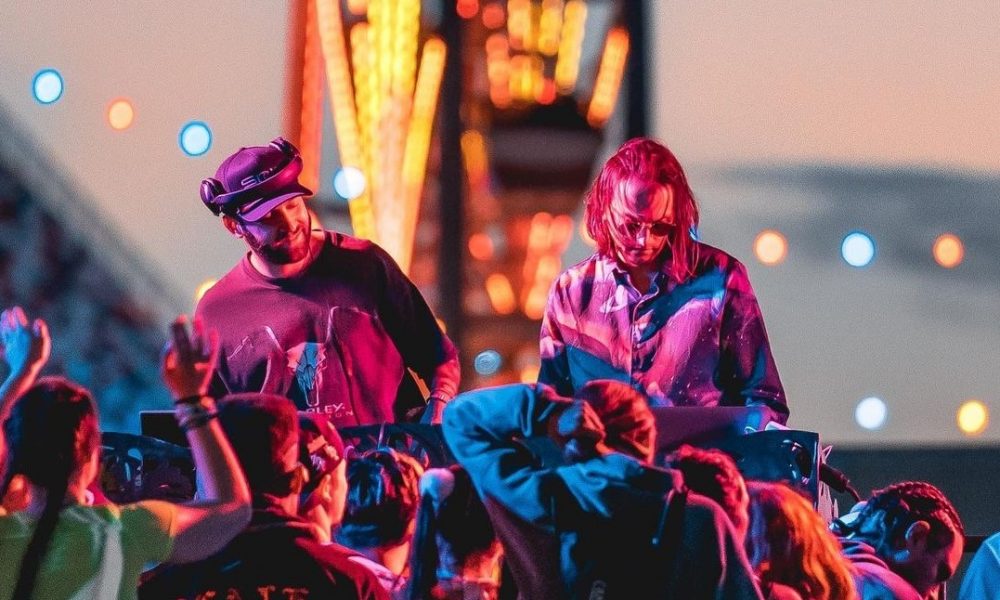 The wait is finally over, Zeds Dead and Blanke‘s highly anticipated collaboration “The Machines” has been released to the world!

Following up their recent single “In My Head” with MKLA, the Toronto duo connects with the Australian talent to deliver a bone-rattling dubstep weapon with an electro-tinged touch that is cut from the cloth of the unrelenting tunes that dominated the scene during the early 2010s. It comes as no real surprise that this was such a highly coveted ID that flipped Red Rocks upside down not too long ago; this is a certified SLAPPER!

Put your speakers to the test with Zeds Dead and Blanke’s “The Machines” below. Enjoy!