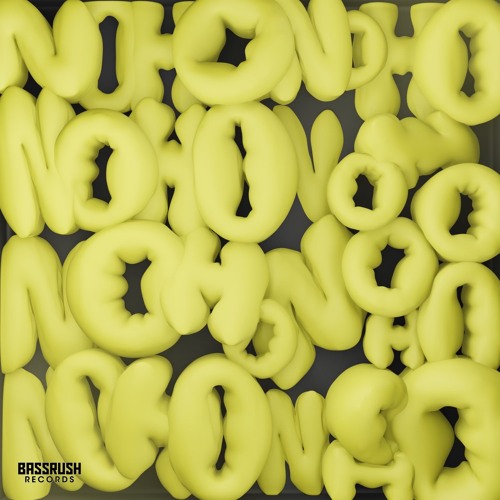 Wasting no time after dropping his high-octane remix of Kippo’s “Under Me Sensi,” Tisoki once again flexes his versatility as a producer with “NOHO” alongside emerging rapper Bansaint.

Serving as his second single on Bassrush Records, the UK-bred talent unleashes his fury with a rap-fueled production with Bansaint delivering a money-minded flow over a ominous beat before flipping the script with some guttural dubstep phrases.

“‘NOHO’ started as a hip-hop track, but when I revisited it, I decided to turn it into more a UK drill inspired beat. Hearing the new swing of the drums over the verses led me to make a drop and take it in a completely new direction.I had heard of Bansaint through my friend beastboi, and thought he’d be a perfect fit for this weird drill / rap / neuro bass / dubstep banger,” Tisoki explains.

Feel the fury of Tisoki’s “NOHO” featuring Bansaint below. Enjoy!