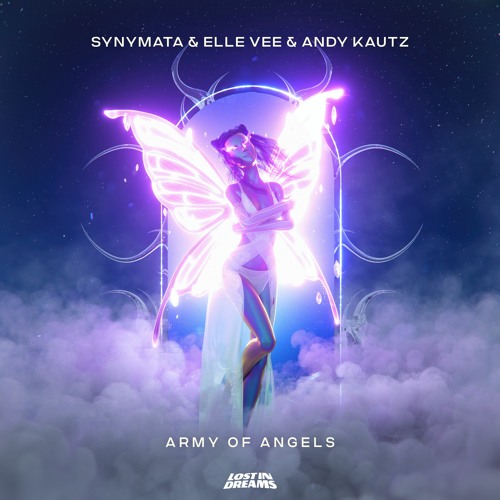 For all those who love melodic bass music, Lost In Dreams has released another fine addition to their evergrowing catalogue coming in the form of Synymata, Elle Vee, & ANDY KAUTZ striking new tune, “Army Of Angels.”

Being a truly captivating, vocal-driven collaboration fueled by orchestral builds, delicate piano motifs, and lush guitar riffs, “Army Of Angels” is a moving production that serves as a letter to those taken far too soon in addition to sharing a message of hope to the ones they are survived by.

“‘Army Of Angels’ is a tearjerker for anyone that can personally relate to its powerful message,” Synymata explains.

ANDY KAUTZ adds “To release a record on Lost In Dreams has always been a dream of mine. I think that everything Lost In Dreams puts out is right up my alley in terms of production style and genre, and I’m so glad that they decided to pick up ‘Army of Angels’ and believed in the song so much.”

Stream Synymata, Elle Vee, and ANDY KAUTZ’s “Army Of Angels” below and enjoy! 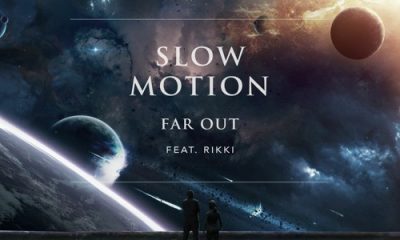 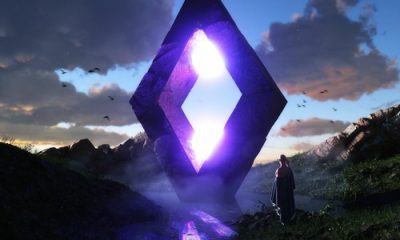 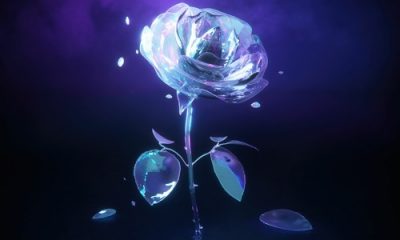 Zack Gray Strikes Again With “What It Used To Be” 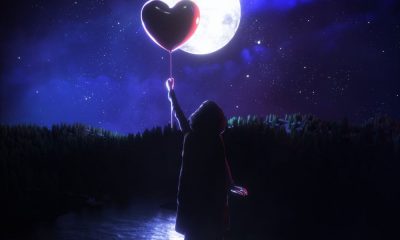 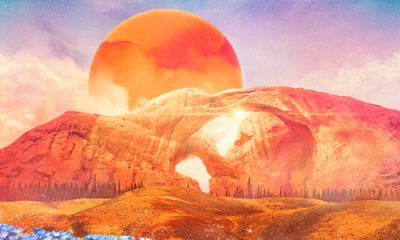