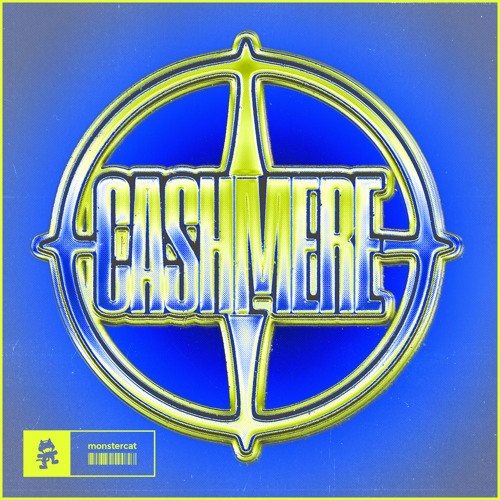 Making a name for herself being quite the bass enthusiast, the Australian talent continues to showcase her production prowess with a blistering trap anthem fueled by slick verses.

“I was really excited to hit up boler mani. I discovered him through triple j Unearthed and really loved his energy and the work he puts into his own music. I was super stoked he said yes to jumping on the track and I knew his energy would permeate and really lift the track. There’s no shortage of hype and that’s the type of music I really love making,” Godlands shares.

boler mani adds, “‘CASHMERE’ allowed me to entertain my younger self’s obsession with trap, EDM, and rap music. I was elated that Godlands had reached out to allow my roots to indulge in this hedonic trip. This one punches you in the throat.”