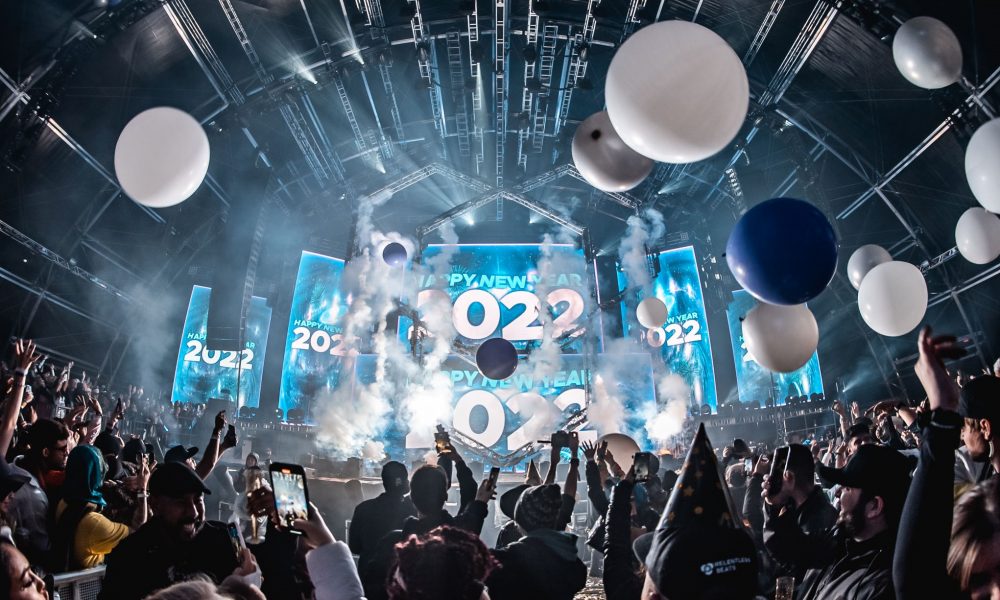 As we continue to make our way towards the end of the year with October looming, the initial lineups for NYE events have begun to bloom. In August, Decadence Arizona previewed their lineup for the eighth edition of the event by announcing Porter Robinson (DJ set), Zeds Dead, Louis the Child, and Fisher. Now, to entice you even further to attend the event, they have dropped a star-studded second phase.

The lineup started out strong with those first four artists and they were somehow able to keep the hype going with this second announcement. There is also something for everyone here whether you are a fan of bass, house, or anything in between. All two-Day ticket levels, including General Admission, GA+, VIP, and Platinum, are on sale now. This will be Decadence’s first New Year’s at Phoenix Raceway, which is primed for high-energy performances to close the year. You can check out the full lineup below as well as purchase tickets. Don’t sleep as prices will continue to rise as we get closer to the event! 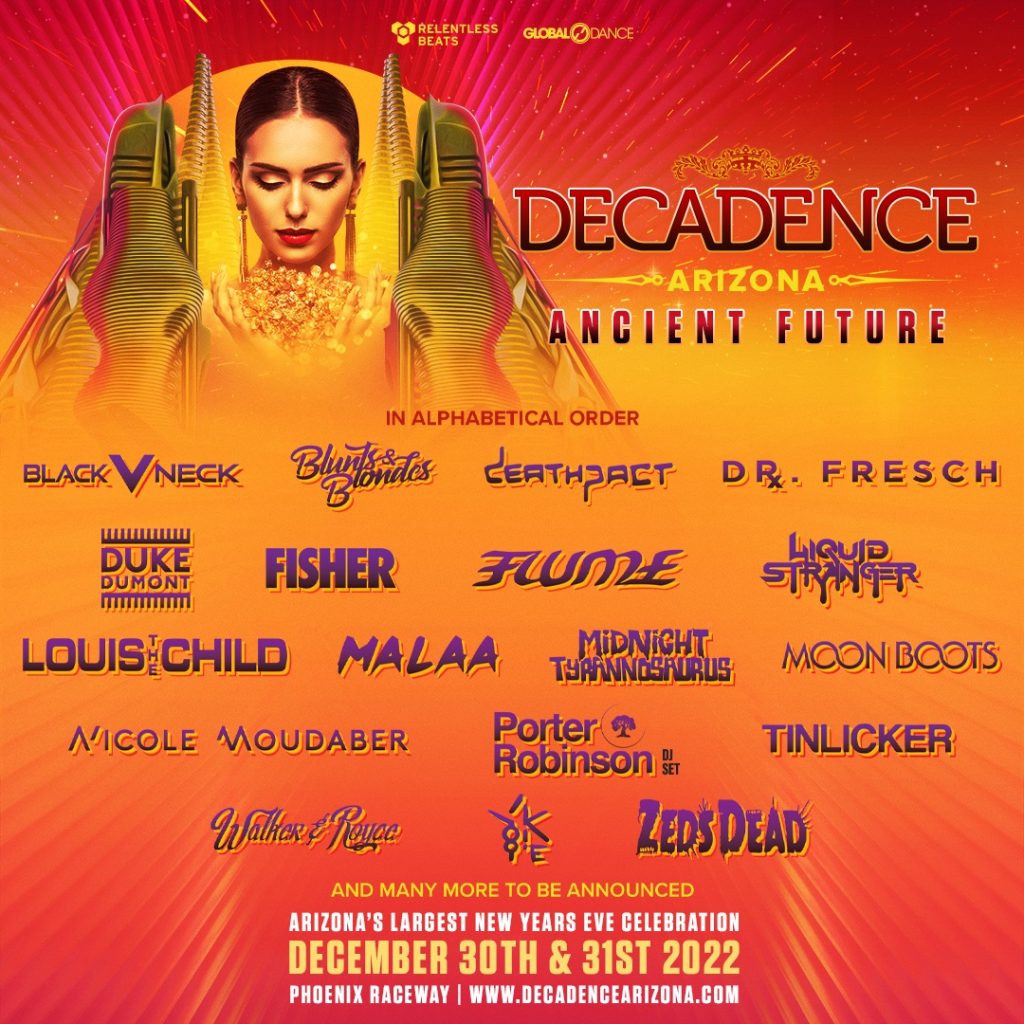