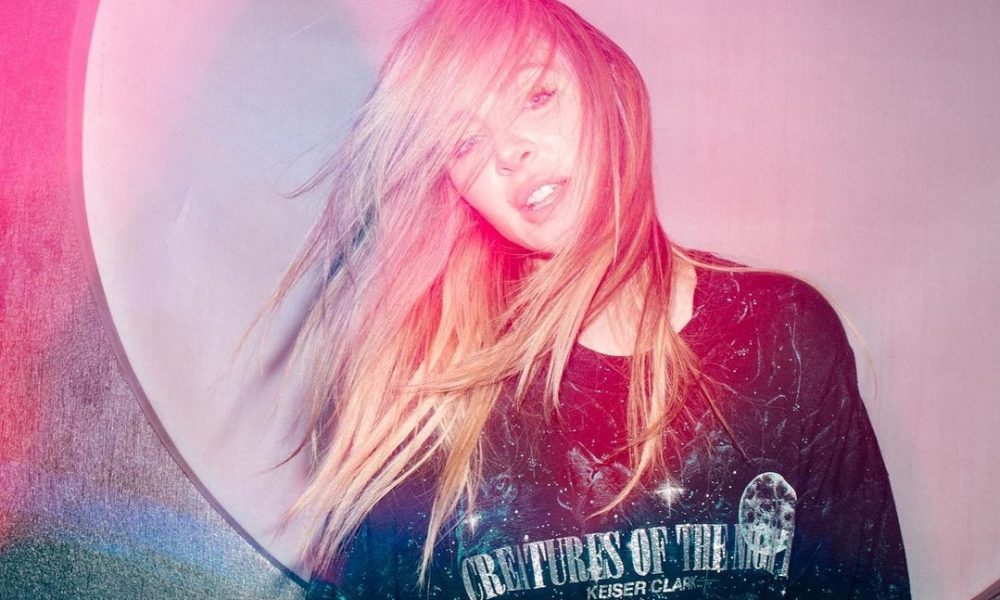 After dropping “TIDES” last year and two weeks before her headlining debut in Los Angeles, Alison Wonderland strikes again as Whyte Fang with “333.”

While her alias has been around since 2011 when she would release more industrial electronica, she now feels the timing is life to bring the project to life. Similar to her previous releases under the name, “333” is a genre-bending mind melter of epic proportions!

“I have decided to release this music separately to Alison Wonderland because I want these beats to live in their own primal world,” she explains.

Feel the fury of Whyte Fang’s newest offering, “333” below and enjoy!