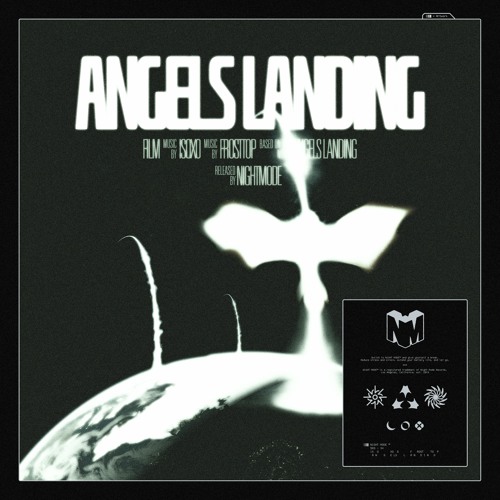 With “REDloop” still in heavy rotation, ISOxo has now teamed up with FrostTop to deliver their blistering new collaboration, “Angels Landing.”

These two bass masterminds have put their creative minds together to cook up brooding, trap-tinged speaker scortcher that comes equipped with cinematic piano keys, rumbling synths a haunting vocal hook,

“‘Angels Landing’ is a fictional story made into a song about escaping a dying home,” ISOxo explains.

FrostTop adds, “‘Angels Landing’ is such a special song for me. Julian [ISOxo] and I both look at this song as our best work. We are so extremely excited to show both of our worlds colliding into one song. We feel it is the perfect representation of both of our sounds. After almost two years of the song being done, it is such a good feeling to be able to showcase it this month.”

Light up your speakers with “Angels Landing” below and enjoy!