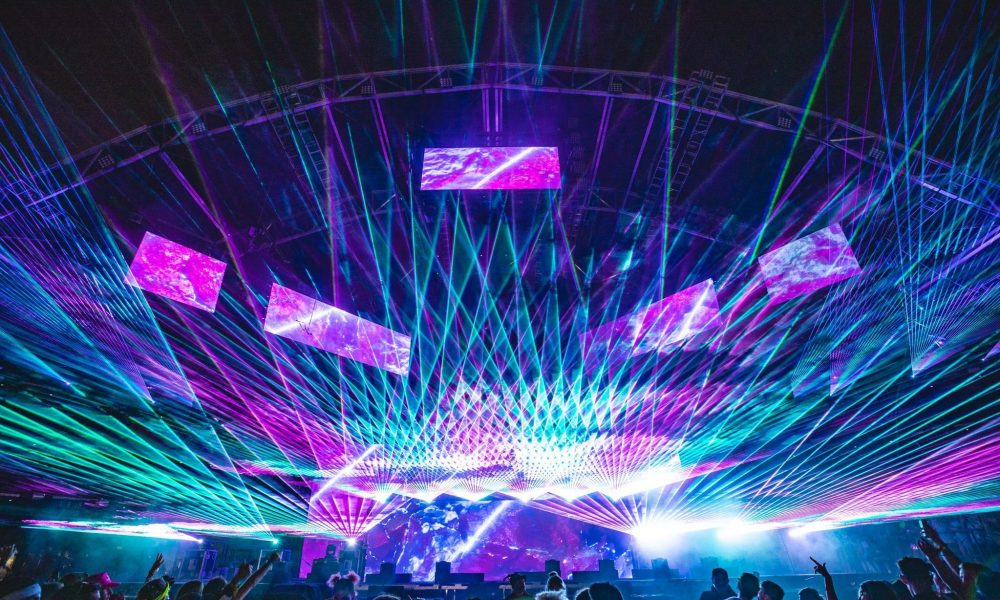 The festival, which takes place October 7-9 at the Phoenix Raceway will be Relentless Beats’ first major festival at its new home. The festival also has a new theme this year, Neon Dreams to add to the flair. 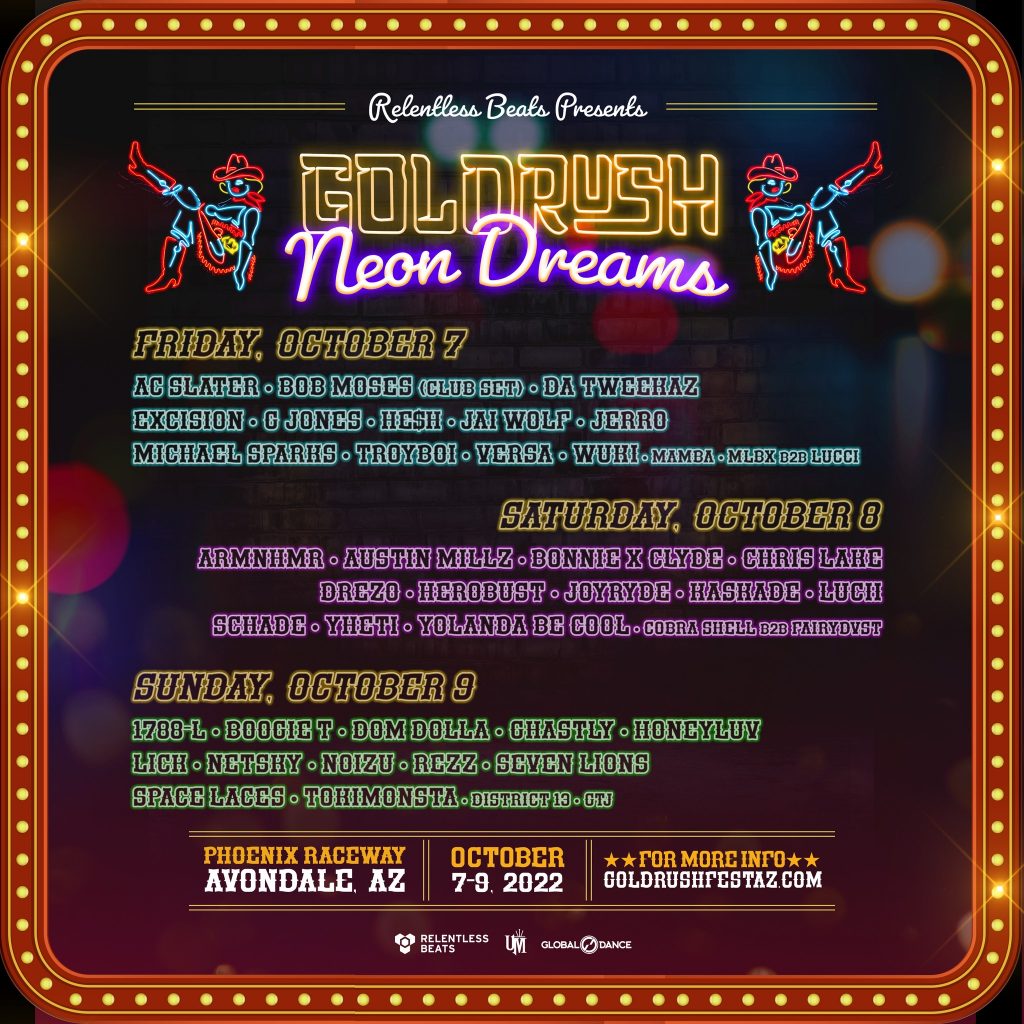