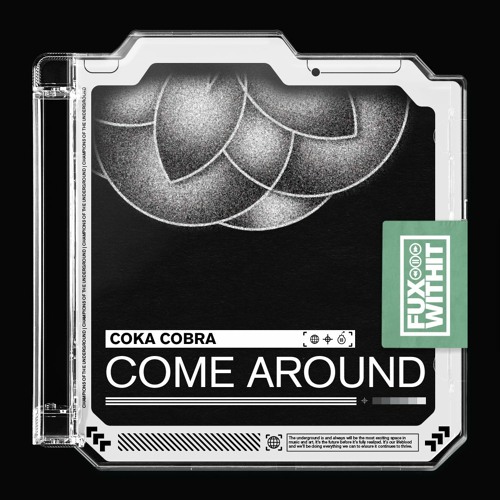 Continuing to make waves in the bass music scene, the blossoming Coka Cobra follows up his recent weapon “Goza” with the release of “Come Around.”

With no genre being off limits for the Vancouver-based talent, he adds to his evergrowing arsenal with a blistering trap anthem that is driven by Ragga-inspired vocals resulting in quite the exhilarating listening experience.

“‘Come Around’ started when Juelz swung by my studio and we started messing around with a couple of ideas I had. We built the track that day and had a good friend of ours (who shall not be named) come and sing on it. The whole process happened effortlessly and we had a blast working on it, Coka Cobra explains. “The goal is to connect Coka Cobra in the festival trap space and to celebrate creativity while creating music that doesn’t try to fit in a box or try to be anything but uniquely itself.”

Check out Coka Cobra’s latest weapon, “Come Around,” by smashing that play button below and enjoy!